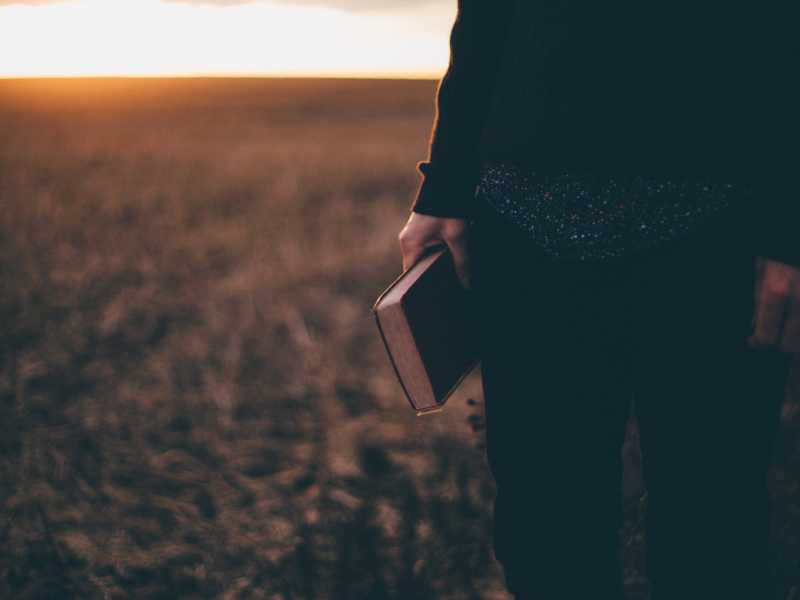 The unbelieving Jews stirred up the Gentiles and poisoned their minds against the brothers. So they remained for a long time, speaking boldly for the Lord. (Acts 14:2–3a, ESV)

“By this my Father is glorified,” Jesus said, “that you bear much fruit and so prove to be my disciples” (John 15:8). Isn’t that what we most want to do as Christ’s followers? We want our lives to (1) bring glory to God and (2) bear fruit for Him. That’s the ultimate. Show us a way to be effective in serving Him so that He is honored and seen for how awesome He is, and we’ll be there raring to go on Day One.

Just don’t be surprised to discover where serving Him really starts.

Paul, I think we’d all agree, was a man who hit these two big goals out of the park. He lived to bring God glory and bear fruit as Christ’s disciple, and we are still reaping the benefits of it. But he didn’t get there by happy accident. Time and again, in place after place, the path that led him to usefulness required a straight-up refusal to quit.

In Antioch. After stirring up the synagogue with his message about Jesus one Sabbath, nearly the whole city came out the next week to hear him again. But the Jewish leaders, jealous at the size of the crowd he was drawing, began to contradict and revile him, attacking not only his logic but also his character. He should’ve quit then, right? At least tone it down? Instead “Paul and Barnabas spoke out boldly” (Acts 13:46), declaring they were taking this message to the Gentiles now. “And when the Gentiles heard this, they began rejoicing and glorifying the word of the Lord” (verse 48). Why? Because Paul persevered. He wouldn’t back down.

Read this: If you feel abandoned by God

In Iconium. Again, after speaking so persuasively that large numbers were convinced to believe, “the unbelieving Jews stirred up the Gentiles and poisoned their minds against the brothers” (Acts 14:2). So how should Paul and Barnabas have handled that? Move on? Cut their trip short? No, “they remained for a long time, speaking boldly for the Lord, who bore witness to the word of his grace, granting signs and wonders to be done by their hands” (verse 3). Why? Because Paul persevered. He couldn’t be intimidated into leaving.

In Lystra. Here the Jews from Antioch and Iconium, despising him enough to go hating him in the next town too, “stoned Paul and dragged him out of the city, supposing that he was dead” (Acts 14:19). But after regaining consciousness in the care of the believers, watch what he did next. “He rose up and entered the city” (verse 20). Far from retiring, relieved just to have escaped with his life, he went right back in. And from there, back to Iconium. And from there, back to Antioch, “strengthening the souls of the disciples, encouraging them to continue in the faith, and saying that through many tribulations we must enter the kingdom of God”(verse 22).

There was no quit in that Paul.

But that’s how you live a life of fruitfulness and effectiveness. That’s how you get to the place where you’re bringing glory to God on a consistently observable basis. You don’t just launch out with good intentions and expect things to start breaking your way. It’s in the persevering that God does what you’ve always wanted Him to do with you.

Now read this: What worship is and what is not