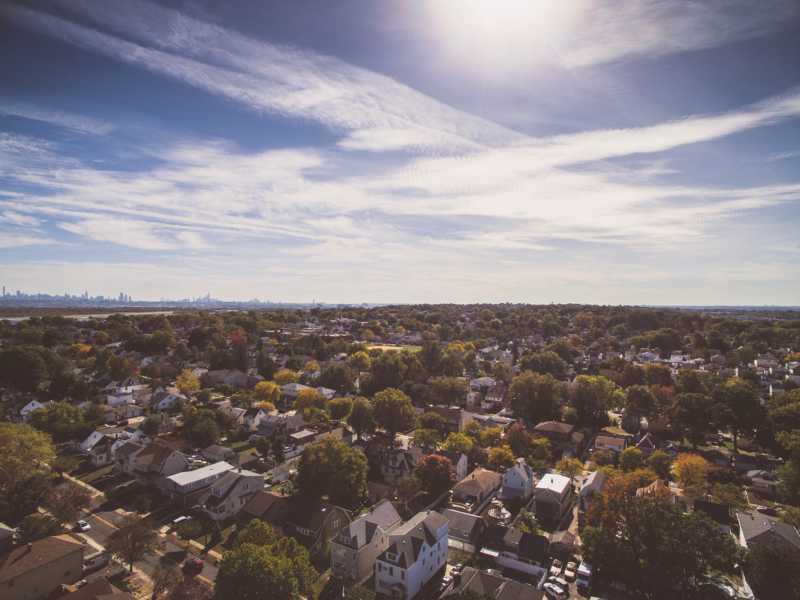 When I was in high school in the 80s, one of my highlights each year was going to Christian summer camp.  I remember one camp theme was “SOAR” which stood for “Sold Out and Radical.”  That’s what I desperately wanted to be as a teenager.  Although I attended a Christian school, many of my classmates were lukewarm about faith.  Required, regular chapels became rote for many.

But then came spiritual emphasis week.

For one week, the school had chapel every day to ignite a flame of revival in our young hearts.  I remember experiencing God’s presence as a teen, crying and kneeling at the altar.  Many of us confessed our sins and prayed for forgiveness and cleansing.  Those moments shaped me spiritually in immeasurable ways.

Now that I’m a forty-something mom, I wonder if I long for God’s presence like I did back then.  I wonder if my children will have similar encounters with God when they are in high school.  You don’t see much public confession of sin and corporate declarations of repentance these days around the altar.

Perhaps we could think about having a spiritual emphasis week in our homes.  It could begin with a mom and dad (or a single parent) down on their knees at the start of each morning for two minutes for the kids to observe.  It might be listening to powerful sermons during car rides instead of music for one week.  It could be doing a special devotional complete with skits and drama each night with young kids.

We as parents are the spiritual leaders of our homes.  We can lead the way to revival by repenting from sin and making changes to follow God wholeheartedly.  In the Book of Ezra, we read about a man named Shecaniah.  Shecaniah was one of Ezra’s companions from Babylon.  He wasn’t guilty of marrying a foreign idolatrous wife but his father and several from his father’s house were guilty of that (Ezra 10:26).  Shecaniah confesses to Ezra and the people in a public setting, “We have been unfaithful to our God by marrying foreign women from the surrounding peoples, but there is still hope for Israel in spite of this” (Ezra 10:2).

What would happen in our homes if we confessed with our children present, “Lord, we have been unfaithful.  Forgive us and come and heal our home and our nation”?

Shecaniah didn’t just talk pretty, he acted.  Out of this time of public sorrow and repentance, Shecaniah presents a plan to make things right.  They would send away their foreign wives and children who followed other gods.

Dealing with their snare would become their saving grace.

Shecaniah voices his support for Ezra and ends with the charge “Be strong and take action” (Ezra 10:4).  I love what the next verse says.  Then Ezra got up.  In Ezra’s deep sorrow, his companion’s proclamation gave him strength to rise up.  The exiles followed through with acts worthy of repentance, doing what had been proposed by Shecaniah.  It took the leadership three months to examine all the cases of improper marriages. Ezra chapter 10 ends with a list of 113 men who had taken pagan wives.  Even some priests were found guilty.  Those names stand to us today as a warning.

Don’t allow sin to creep into the life of your family. It’s too easy to allow wickedness to sneak in through social media, popular YouTube videos, TV programs, movies and music.  Sin is ruthless with us and we must be ruthless with it.

When you are made aware of the sins in your household, don’t be smug or judgmental.  Respond like Ezra and Shecaniah with godly sorrow.  Allow that sorrow to lead to repentance and restitution.

As there was still hope in Israel despite their wandering ways, so there is always hope for our families.

Arlene Pellicane is a speaker and author of several books including Parents Rising: 8 Strategies for Raising Kids Who Love God, Respect Authority, and Value What’s Right.  and 31 Days to Becoming a Happy Mom. Learn more at ArlenePellicane.com.