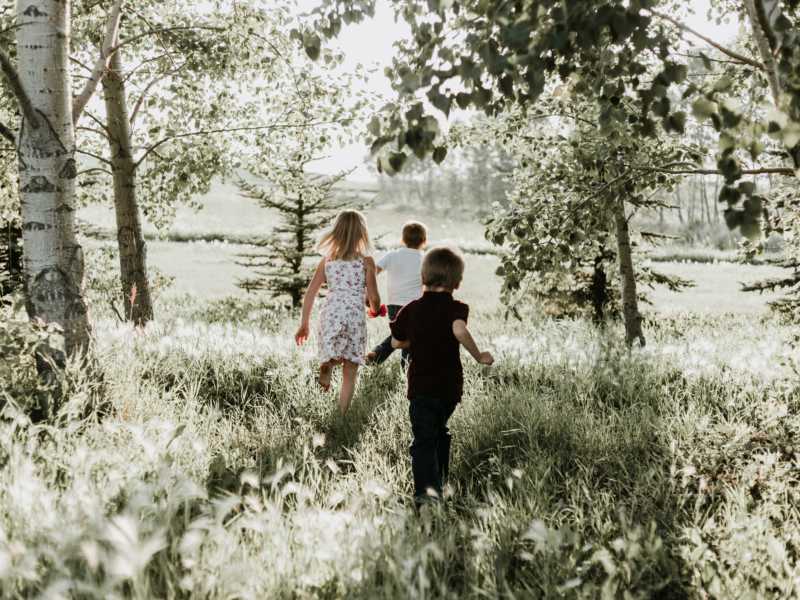 Most of the difficulties that you and your children face are not caused by a lack of information. Most arise because of a lack of sound judgment. This is illustrated by the experience of Israel after Joshua died: Israel became a spiritual train wreck.

They knew about God but they didn’t know God. Here is what Judges 2:10 says about this time:

And all that generation also were gathered to their fathers. And there arose another generation after them who did not know the Lord or the work that he had done for Israel.

As you read through the book of Judges it becomes apparent that the people knew about God. You hear him talked about all the time. But they weren’t talking about the true God, they were talking about gods they wanted to use to make their lives better, gods after their own image. They quickly forgot all that God had done for them personally and as a nation. God’s name was often invoked in a scheme to enrich their lives. This is what made them susceptible to fall into the traps offered by the false gods of the people surrounding them.

Read this: Ten ways moms can pray for their children

One of these false gods was Baal, the supposed god of fertility. The pagan priests said his storms made the crops grow. They made sex was part of the way he was to be worshipped. Imagine, a god who would fill your stomach with food and whom you could worship by having sex. The faithless Israelites, armed with only information about the true God, were lured into this sensual pagan trap. Baal worship plagued Israel for centuries to come. Respected commentator Dale Ralph Davis put it this way:

The Bible is clear: amnesia produces apostasy. That is why Scripture is so frantic about the church not forgetting what Yahweh has done for us…When we allow either his quiet keeping or his dramatic rescue to slip into oblivion we are on our way toward Baal.

Israel had forgotten the wonder and blessing of knowing God from the heart. They were only interested in what he could do for them. With this kind of perspective, it was no wonder Baal was attractive.

The focus of Deuteronomy 6:4-7 is to know God deeply from the heart. Don’t just tell your children about God. Tell them about how God rescued you from yourself and from hell. Them about how deeply his words have impacted your heart.

Our modern culture is not much different from the one that lured Israel into sensual pleasure and false worship. Mere data about God will not lead your children towards Christ. Learn from the failure of Israel. Love God from your heart. Love God so much that your eyes light up from his truth. It takes more than information, it takes a relationship with a person, the awesome person of Jesus Christ to keep yourselves and your children from spiritual harm.

Do you want to learn more about faith, family, and culture? Check out Kirk Cameron’s new online community today!