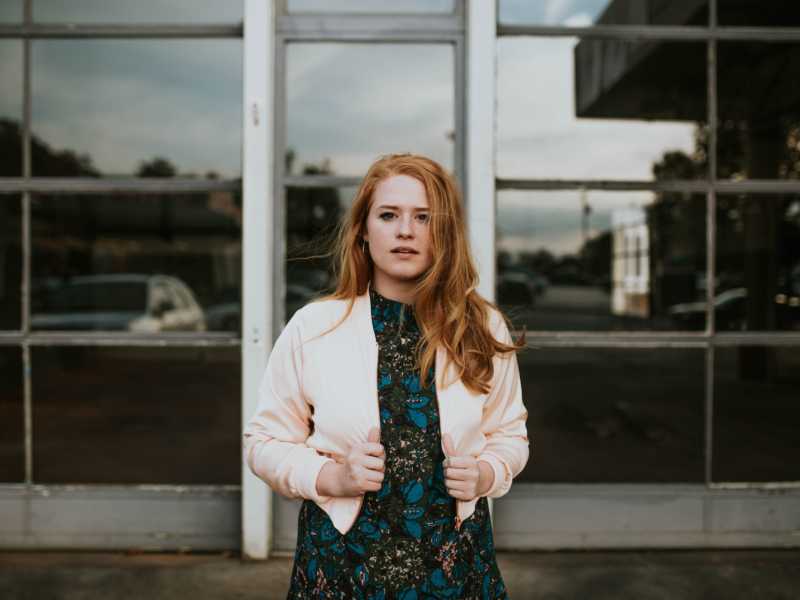 My daughter Jacquelyn recently went to visit a friend stationed in Okinawa to hang out with her 3-year-old for a couple weeks. His name is Ethan and he is a tiny spitfire. A few days into the visit, Ethan was running around the dining room table in an attempt to avoid putting on his clothes for school. Her friend pulled the classic mom-reverse-psychology and announced “Okay, fine, no school for you today.” Faster than lighting, Ethan was in his shirt and running toward the car.

Sometimes when we tell your children “no,” they have a desire to do the opposite. This is uniquely true when it comes to dating. From our own father-daughter experience, saying a hard “no” to dating just made Jacquelyn’s dating life go underground. She was definitely not alone amongst her friends in getting involved in secret relationships. Here are five possible signs that your daughter is in a secret relationship:

Yes, they are usually attached at the hip to this thing, but if it seems more than usual it could mean that she is protecting her communication with a certain someone. Cell phones are the lifeline for anyone in a relationship, especially one that is a secret. Privacy is very important to your teenage daughter, so this is a tough issue to tackle. But both my daughter and I believe a phone that is password protected is an invitation to secrecy for your daughter, secrecy that may hurt her in the long-term.

Girls are communicators and planners by nature. If she doesn’t have concrete information for you about where she is going, what she is doing, and with whom this might be a sign that she is hiding something from you. You should ask many questions about her plans. This is no guarantee she will be honest with you, but at least you will have a few details that you can verify.

While mood swings are common for teenagers, be cautious of a drastic change in attitude or even your daughter’s appearance. If she used to ride horses and wear pink, but she suddenly comes home and wants to buy an all-black wardrobe, this could mean that she is being influenced by an outside source. The all-consuming rush of hormones that comes with a boyfriend can cause your daughter to lose sight of some of the things that were once important to her.

If your daughter is lactose-intolerant, but suddenly wants to get ice cream daily after school, this could be a sign that she is hiding something from you. If she suddenly wants to go to youth group two hours early, but never has before, there might just be a certain someone there that she wants to spend time with. Changes in routine should be acknowledged, particularly if there is no other obvious catalyst for the change.

Out of all the possible signs, this one is the most alarming. As your daughter dives into a secret relationship, she will need to clear out some serious time in her schedule to plan to see her boyfriend. This could mean putting friends that once were close to her on the back burner in favor of her secret boyfriend, his friends, or both.

Read: How to trust God with your older children

So what to do if you find out your daughter is in a secret relationship? First, don’t panic or flip out. That reaction will most certainly get you less than optimal results. Second, look at this crisis as an opportunity for growth. Rather than buckle at the knees when life throws you a curveball look at this event as an opportunity for growth — for both you and your daughter. Third, apologize to your daughter and own your part of the crisis. As a parent you have played a role in this, so try and think about what that could be. Finally, sit down and talk with your daughter. Have an honest conversation which focuses on a few essential questions:

We talk a great deal in our book about the need to communicate and teach your daughter about dating rather that just forbidding her from dating. If your daughter is in a secret relationship now is the time to line up your expectations with your daughter’s so she is not just hearing the word “no.”

Daniel and Jacquelyn Anderson are a father-daughter author team whose first book The Ten Myths of Teen Dating: Truths Your Daughter Needs to Know to Date Smart, Avoid Disaster, and Protect Her Future is now available at Amazon.com and Chrsitianbook.com.

Want more great advice on how to raise your children in today’s culture? Check out The Heart of Family.