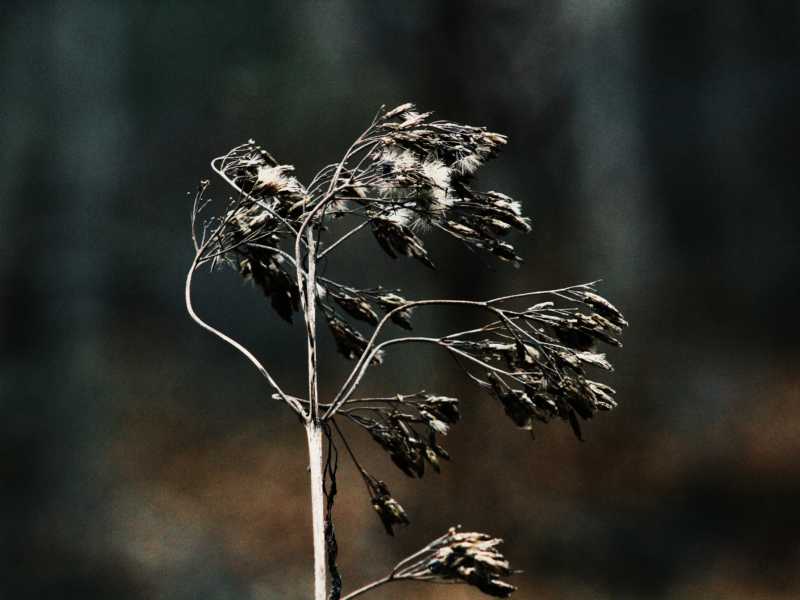 Our hands can droop and our knees can wobble. We can look over our shoulder and think about turning back. If that’s you, my friend, don’t turn back! Try to see your hard stuff as discipline.

Now, don’t worry. I didn’t say punishment. Discipline. Something to train you and make you stronger.

Yet I realize that “no discipline seems pleasant at the time, but painful. Later on, however, it produces a harvest of righteousness and peace for those who have been trained by it.” (Hebrews 12:11) The hard stuff has big potential to bring better days depending on our response to it.

Read this: Twelve ways pain can make you stronger

So, I want to give you four different responses we can have to hard stuff. (But, I suggest you choose the last two!)

This woman blames her hard stuff on the law of averages. “Everybody has trouble. Stuff happens. It’s just my lot in life.”

Half a century ago, Doris Day hit the charts singing, “Que sera, sera, Whatever will be, will be.” Today, we’d just roll our eyes and say, “Whatever.” Instead of learning from the hard stuff, this fatalist female passes it off with a shrug.

The writer of Hebrews, however, warns us not to do that!

In other words, sister, don’t lightly regard what He is doing in your life through the hard stuff. Ask God to enlighten your eyes so you can read between the lines! Instead of being forlorn, you will be fortified by His presence.

When life gets hard, this man collapses and quits! He picks up his marbles and goes home.

If you listen closely, you can hear the frail fainter whine: “Why did this happen to me? WHY? I can’t take it anymore! It’s just not worth living the Christian life if this is how it is.”

You get the picture. He simply fades and, eventually, faints. But, “…Do not lose heart when he rebukes you” (Hebrews 12:5). We don’t need to whine or wither when the hard stuff comes. No, let me remind you of who you are.

“But we do not belong to those who shrink back and are destroyed, but to those who have faith and are saved” (Hebrews 10:39).

Instead of fainting, have faith. Set your hope on the fact that God will sustain you and strengthen you, no matter what you are facing, no matter what life delivers to your front door.

This is the woman who endures!

“Endure hardship as discipline; God is treating you as his children” (Hebrews 12:7).

Sometimes we see the word “endure” and it conjures up pictures of a Christian couch potato—nursing her wounds and barely hanging on. But, that’s not what it means at all. This isn’t passive! The term “endure” in its original language actually means “to actively persevere.”

Let’s be this person! Don’t throw in the towel. Keep your shoes on and walk with perseverance. Remain faithful, for there is a reward beyond imagination waiting for you if you do.

“Blessed is the one who perseveres under trial because, having stood the test, that person will receive the crown of life that the Lord has promised to those who love Him” (James 1:12).

There is a “crown of life” just your size waiting for you in Heaven. So, hang on!

This is the man who hasn’t fainted or freaked out!

This is the one who wasn’t forlorn … he was faithful and finished well.

We want to be this person, too! He would assure us, “it [hard stuff] produces a harvest of righteousness and peace for those who have been trained by it” (Hebrews 12:11).

If we remain faithful, we will become fruitful. Our fruitfulness depends on how we respond to all the hard stuff though. It may taste bitter right now, but the sweetness is coming!

So, stay close to God, faithfully following, no matter how bumpy the road. There can be good stuff in the hard stuff if you let it train and discipline you. You aren’t alone. God is with you every step of the way and we’re all with you, striving to be faithful followers and fruitful finishers!

What about you? How have you seen God bring good, even in the hardships you’ve experienced?

Now read this: The real purpose of peace