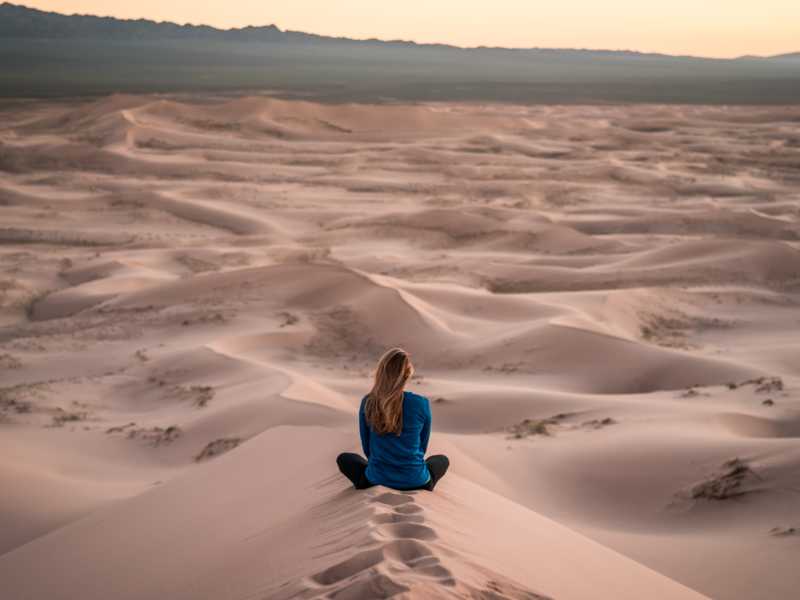 If so, then you have a faint idea of what Jesus Christ went through as he agonized in the Garden of Gethsemane. In a way, we all face personal Gethsemanes in life, times when it seems as though the world is closing in on us, times of ultimate stress when the cup that we are supposed to drink seems too much to bear, times when we feel like we can’t go on another day.

Jesus, being God in human form, knew the future. He knew what was coming down. In John’s account of Jesus in the Garden of Gethsemane, we see Jesus literally suffering – suffering so badly that he was effectively sweating blood. This, next to the cross, was most likely the lowest and loneliest moment in the life of Jesus.

Read this: When God doesn’t change your circumstances

At this point, Jesus had preached his last sermon. He had his last meal. And He also had prayed a beautiful prayer in which he prayed for us (see John 17). Matthew’s gospel tells us that Jesus said to Peter, James, and John, “My soul is exceedingly sorrowful, even to death. Stay here and watch with Me” (26:38 NKJV).

Matthew tells us that Jesus “went on a little farther and bowed with His face to the ground, praying, ‘My Father! If it is possible, let this cup of suffering be taken away from me. Yet I want your will to be done, not mine’” (verse 39 NLT). Evidently, Jesus was in such agony that He cast himself to the ground in prayer.

That is why Jesus said, “If it is possible, let this cup of suffering be taken away from me.” In other words, “If there’s another way, please find it.” But of course, there was no other way.

D.L. Moody, one of the great preachers from days gone by, made this statement: “Spread out your petition before God, and then say, ‘Thy will, not mine, be done.’ The sweetest lesson I have learned in God’s school is to let the Lord choose for me.”

Let the Lord choose. He will make a better choice than you will, because He has all the background information. If you’re facing a closed door, a broken relationship, or a disappointment in life, God is still in control. He loves you, and He has a plan.

All those who journey soon or late
Must pass within the garden gate
Must kneel alone in darkness there
And battle with some fierce despair.
God pity those who cannot say
“Not mine, but Thine,” who only pray
“Let this cup pass,” and cannot see
The purpose in Gethsemani.

We must never be afraid to place an unknown future into the hands of a known God. There’s a purpose in your Gethsemane.

Now read this: The one thing that got us through our second miscarriage