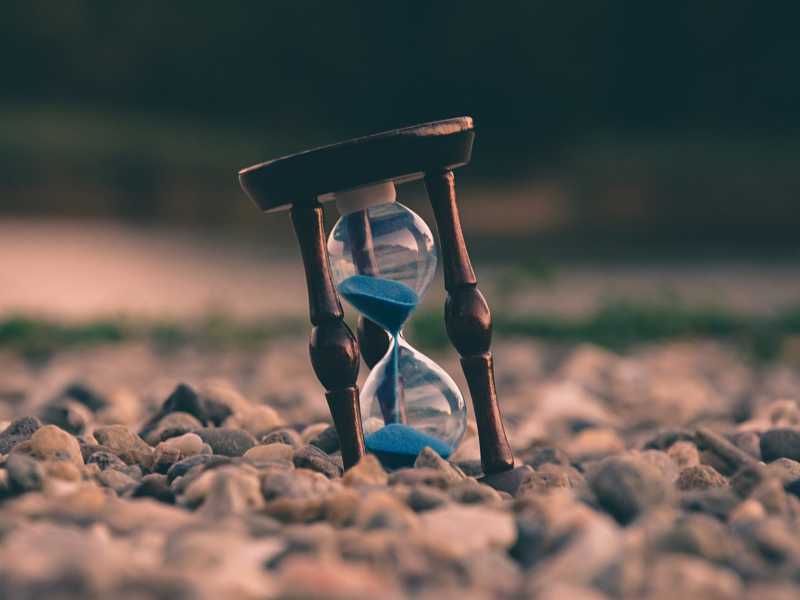 I will restore to you the years that the swarming locust has eaten, the hopper, the destroyer, and the cutter, my great army, which I sent among you (Joel 2:25, ESV).

You might not believe me, but would you believe it from God?

“‘Yet even now,’ declares the LORD, ‘return to me with all your heart, with fasting, with weeping, and with mourning; and rend your hearts and not your garments. Return to the LORD your God, for he is gracious and merciful, slow to anger, and abounding in steadfast love; and he relents over disaster. Who knows whether he will not turn and relent, and leave a blessing behind him’” (Joel 2:12–14a).

These words from the prophecy of Joel come after his vivid account of a locust plague that swept across the land of Israel in the seventh or eighth century BC. Locust swarms weren’t just a nuisance; they were (and still are) one of the most dangerous, devastating pests known to mankind. When locusts descended on an area, they cut down whatever in the field was growing. They even crept into people’s homes, devouring cupboards, destroying everything.

Do you want to learn more about faith, family, and culture? Join Kirk Cameron at The Campfire!

But the reason the description of this event shows up in the Bible is because that particular plague was God’s judgment on His people for their complacency. He created an incentive for them to return to Him with all their hearts—“with fasting, with weeping, and with mourning”—because, if they did, He was prepared to make them a shocking promise.

He would “remove the northerner far from you, and drive him into a parched and desolate land” (Joel 2:20). God was prepared to deal with their invaders, their persecutors, cutting His people free from this anchor that had held down their souls for so long. And there’s something else, something even more incredible: “I will restore to you the years that the swarming locust has eaten.” If He saw a humble, wholehearted response to the plague He’d sent, He would make it as though the locusts never came. “I will restore to you the years . . .”Do you see that?

This promise is yours as well.

If you’re standing today in the midst of consequences that are tied to things you desperately wish you’d done differently, here’s what He’s inviting you to do. Return to Him. With fasting, with weeping, with mourning—with all your heart—as though nothing else matters except getting things right with Him (because it doesn’t). You do that, and He has said He will restore you to such an extent that it will be as if those years never happened, as if you didn’t waste any of them. It’s one of the most remarkable promises in all the Bible.

This is how much God loves you, and is longing for you, and is waiting for you—with arms wide open, not folded in disgust and insult. What you’ve lost more than anything, He knows, is time. Too many months, too many years. But where regret is rooted in time lost, restoration is God going beyond forgiveness to make your life as though you’d never run away. Wherever you’ve believed the lie that it’s too late—“too late for me”—God’s Word says it isn’t.

Return, and be restored.

Get weekly devotionals, articles, and videos from Kirk Cameron sent right to your inbox when you sign up for The Campfire!