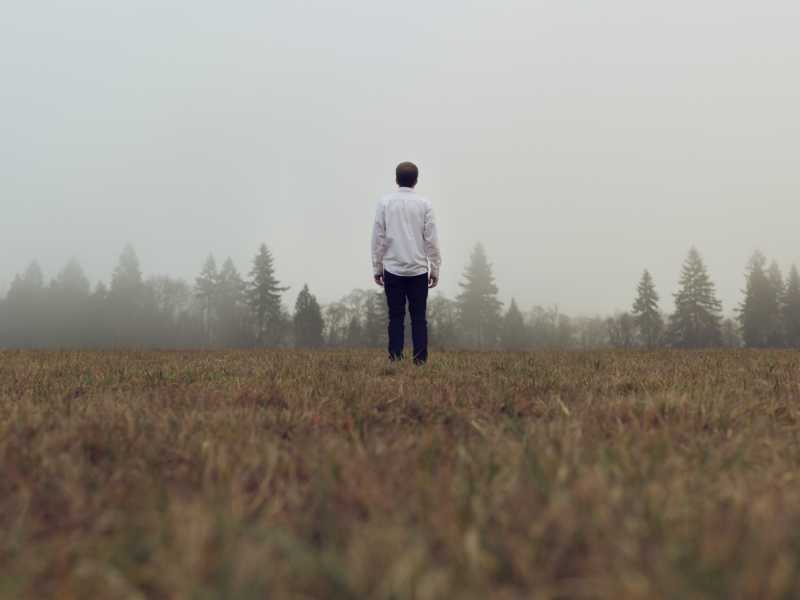 In the animated film Cars, Lightning McQueen—a popular rookie race car—does a commercial for his sponsor, Rusteeze, advertising their Medicated Bumper Ointment. He plasters a smile on his face and chimes, “Use Rusteeze… and you too can look like me! Ca-chow!”

The humor lies in the irony. It would take a lot more than one product to make any old car be as flashy or fast as a race car. Such a transformation would require a new paint job at the very least. More than likely, the car would need a new engine and transmission along with modifications to the body style.

Have you ever noticed that many ads for self-help products run along the same lines as that Rusteeze Commercial?

“I went from working sixty hours a week in a dead-end job, to tripling my income with half the effort. Attend my seminar and learn how you too can be successful like me!”

The only thing missing is the “Ca-chow!”

Read this: How to fight your comparison struggles

On the other hand, most “you-too-can-be-like-me” statements are mere marketing strategies designed to sell books, products, and seminars. Sadly, many of these are high on maxims and low on practicality. We try them out only to fall into to a vicious cycle of hope, attempt, failure, and disappointment.

In the mid-life struggles of adulthood, we feel a keen disparity between what we dreamed possible and the reality of where we are. It can be downright discouraging as we are bombarded with these ideas of, “the grass really is greener on the other side,” and “if you aren’t on the fun side of the island, it’s your own fault!”

Don’t get caught in the hype.

In The Horse and His Boy by C.S. Lewis, Aslan has a conversation with a young boy named Shasta. During the exchange, Shasta asks Aslan about something that happened to his friend, Aravis. Aslan replies, “Child…I am telling you your story, not hers. I tell no one any story but their own.”

Jesus and Peter share a similar conversation regarding the apostle John: “When Peter saw [John], he said to Jesus, “Lord, what about this man?” Jesus said to him, “If it is my will that he remain until I come, what is that to you? You follow me!” (John 21.21-22, ESV)

Are you longing to live in someone else’s story instead of living out your own? Unbeknownst to us, there are many who would likely trade stories with us if given half a chance, but our story is ours alone. God longs for us to joyfully live through our stories with our eyes fixed on Jesus.

The most beloved stories are a mingling of tragedy and triumph. If the ending is happy, it is the challenges that make it more so.

Samwise Gamgee (from J.R.R. Tolkien’s The Two Towers) said it best, “We shouldn’t be here at all, if we’d known more about it before we started. But I suppose it’s often that way. The brave things in the old tales and songs, Mr. Frodo: adventures, as I used to call them. I used to think that they were things the wonderful folk of the stories went out and looked for….But that’s not the way of it with the tales that really mattered… Folk seem to have been just landed in them, usually—their paths were laid that way, as you put it. But I expect they had lots of chances, like us, of turning back, only they didn’t. And if they had, we shouldn’t know, because they’d have been forgotten. We hear about those as just went on…”

Are you walking the path of your story with God or blazing a trail of worldly acclaim? Self-improvement is a valuable endeavor. Dreams motivate us to go farther than we thought possible. Yet in all your pursuits, remember your ‘why’ and remember Who is in charge. Make your plans and place them in God’s hands. He alone knows which ones are for the ultimate good of your heart and soul.

Today, the story you are living may seem rather dull or even terrible. You might see people standing on the mountain-top moments of their life and they seem to be laughing at you as you scramble to find a foothold on the cliff. Their story is not your story. Give thanks to God for their mountaintop moment and rejoice with them; all too soon they may face their own trouble and heartache. Pray for them and find joy in your own story.

Robert Collier said, “Success is the sum of small efforts repeated day in and day out.” Your acts of faithfulness—no matter how insignificant they seem—are noticed by the same God who numbers the very hairs of your head. He measures success not by follower counts or bank accounts but by the dedication of your heart. He notices you as you prepare the kids’ lunches. He notices you as you work hard to provide for your family. He notices you as you quietly help those in need. To the Lord, your loving persistence is the ultimate success.

Don’t obsess over someone else’s story; follow Jesus and discover the adventure He has in store for you.

Now read this: Letting go of the mistakes of your past.