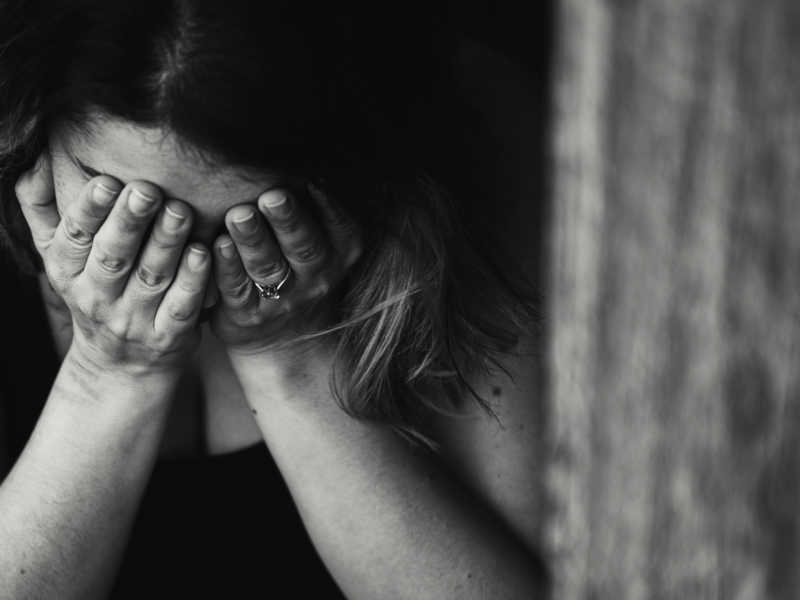 I read The Cat in the Hat by Dr. Seuss around the age of five. Naturally, the book found its way into our library when our oldest child started reading. In this story, a Cat in a large hat (hence the title) shows up to entertain two children who are home alone on a rainy day. Along with his cohorts, Thing 1 and Thing 2, he manages to turn the house upside down, much to the anxiety of a pet fish and, ultimately, the children.

The best children’s books are the ones that teach you lessons even as an adult, and The Cat in the Hat is no exception. Read the following excerpt:

Not only does this Cat take great pride in all the things he can manage, but he craves the children’s attention.

The drive to be seen and admired is an ageless problem. Ambition and prominence have been the unquenchable desire of men since time began. In our modern selfie culture, we post the best parts of ourselves so others will perceive that we successfully “juggle it all” while inserting just enough self-deprecation to be “real.”

Read this: If you feel like all your strength is gone

There is an unspoken expectation that we should have a picture-perfect family, run an innovative home-based enterprise, be ultra-involved in our kids’ activities, teach bible class, and practice hospitality from our spotless home. And, lest we forget, we should have an 800 credit score, a thriving retirement fund, no debt, and tithe exactly ten percent. All this is to be handled while eating gluten-free gourmet and hitting up the gym.

Look at us now!
It is fun to have fun, but you have to know how!

Surely, we too can balance the proverbial cake on our head?

“That is what the cat said…
Then he fell on his head!
He came down with a bump
From up there on the ball.
And Sally and I,
We saw ALL the things fall!

We control little, but pride leads us to believe we control much. This pride inevitably leads to disaster.

Pride goes before destruction, and a haughty spirit before a fall. Prov. 16.18, ESV

We have been raised in a society that values self-determination, ambition, and hustle—an attitude handed down to us through over two centuries of American success stories. I am currently in the middle of Team of Rivals by Doris Kearns Goodwin, documenting the achievements and failures of Abraham Lincoln, Salmon P. Chase, Edward Bates, and William H. Seward. Their ambitions drove them to great heights, but also plunged them into depths of disappointment. 200 years have passed and we still deal with the same issues.

Any failure no matter how insignificant leads us to self-blame or blame-shifting. The truth is far more complex.

For starters, we are all imperfect and naturally fall short from time to time. Any failure of any human can easily be blamed on some “fatal flaw.”

At the same time, there are moments in life when “all the things fall,” regardless of our cat-like reflexes. These incidents serve as tangible reminders of how little actually rests in our control. We can’t always have eight hours of quality sleep, especially with a newborn baby in the house. We can’t always determine our state of health—cancer, car accidents, and outbreaks happen. We can’t always control our financial circumstances—markets crash, businesses close, and banks fail. The catastrophes of 2017—the Vegas massacre, Hurricanes Harvey and Maria, the fires in Montana and California, and the earthquakes in Mexico—are prime examples of things beyond our manipulation.

The Israelites—particularly their kings—give us examples of men who leaned on God when times were tough, praised Him when things went well, and end up crediting themselves. Instead of turning the hearts of the people toward God, they tried to draw attention to themselves.

Their pride always led to a disastrous fall.

Instead of trying to be expert jugglers, why don’t we start evaluating our priorities and eliminating the superfluous?

Instead of basking in our strengths, why don’t we ask God to help us with our weakness?

Paul, writing to the Christians at Corinth, said it best:

For we are not overextending ourselves (as though our authority did not extend to you), for it was to you that we came with the gospel of Christ;  not boasting of things beyond measure, that is, in other men’s labors, but having hope, that as your faith is increased, we shall be greatly enlarged by you in our sphere, to preach the gospel in the regionsbeyond you, and not to boast in another man’s sphere of accomplishment.

But “he who glories, let him glory in the Lord.” For not he who commends himself is approved, but whom the Lord commends.

Now read this: Encouragement for the heavy-hearted