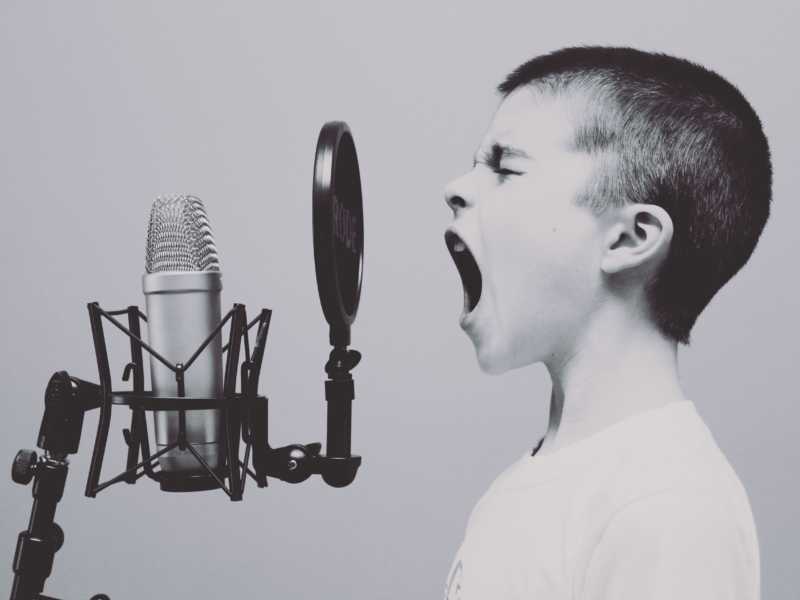 “Do everything without grumbling or arguing, so that you may become blameless and pure, ‘children of God without fault in a warped and crooked generation.’ Then you will shine among them like stars in the sky as you hold firmly to the word of life.” Philippians 2:14-16 (NIV)

Last week, my 19-year-old decided to head out on an adventure. Ever the nature-lover, he bundled up and drove three hours north to spend a few hours hiking and stargazing.

His final destination was Wilderness State Park, a 10,000-acre lush parcel of land that boasts wildlife including bobcats, mink, muskrats, otters, American black bears and even wolves! It’s also been designated a dark sky preserve, where rules restrict light pollution to allow for the best viewing of the night atmosphere.

While I loved seeing my son so excited to gaze at the heavens that rather chilly night, my mind kicked into mama-mode. I worried about him being all alone. In the dark. However, since he’s an adult, I couldn’t forbid him to go. I did, however, strike a compromise and he agreed to turn on the “share my location” feature on his phone so I could track where he was at all times. And yes — also alert the authorities if he failed to return.

He had a glorious time that night simply walking and looking up at the night sky. Because there was no light pollution to dilute the dark, the stars and constellations were the most vivid he’d ever seen. Stars shine brightest when they are up against the pure blackness of night.

The Apostle Paul declares that Christians who behave as God’s Word instructs shine like stars in the universe, especially when they’re placed alongside those whose behavior is dark and sinful. Philippians 2:14-16 states:

“Do everything without grumbling or arguing, so that you may become blameless and pure, ‘children of God without fault in a warped and crooked generation.’ Then you will shine among them like stars in the sky as you hold firmly to the word of life.”

Read this: Destroying the temptations that keep you down

To understand the assertion Paul is making in this passage, let’s work our way through it backward.

He says Christians are to hold firmly to the word of life. The phrase “word of life” refers to the words of life contained in Scripture — especially the life-changing message of the gospel.

How are we to hold to these words? Firmly. We may think this depicts us holding tightly — which it does, in part. However, the original Greek phrase means both to hold tight and to hold forth. We as believers should be holding forth the Word, living it out before others and sharing the gospel whenever we can.

We’re told we will shine like stars. Our behavior as children of God will be visibly detected next to the behavior of unbelievers, which is often warped and crooked. Just like the stars my son saw that night, others will take note of the brightness of the light — the clashing contrast between the godly behavior of Christians and the pollution of sin displayed in the world.

When we look at the very beginning of this passage, however, we’re given the key to how all of this counter-culture different behavior begins. It begins when we choose to refuse to grumble or argue. Oh, it doesn’t just say we should occasionally refrain from such verbal misbehavior. Read it again.

Do everything without grumbling or arguing. In the Greek, the word everything means … everything!

Choose not to grumble when you feel your home or possessions aren’t as nice as your neighbors, but be thankful that you have food, clothing and shelter.

Choose not to argue with your co-worker or family member over something trivial, but discuss it in a calm, civil tone instead.

Choose not to grumble when performing chores around the home or running errands for the third time this week. Instead, be grateful you’re well enough to perform such tasks.

Choose not to argue on social media, attempting to make your point with a zing that might sting a little, proving your position is completely correct and the other person is way off base.

Our behavior as Christians can stand out to the world, holding forth the word of life, showing the way of salvation. But it all begins when we watch our words: choosing gratitude over grumbling and refusing to get tangled up in a verbal spat.

This, friends, is how we shine the light of Jesus in the world.

Father, please empower me to refrain from grumbling and complaining. I want my behavior to reflect Your Word, holding it forth to shine so others may find their way to You. In Jesus’ Name, Amen.

Now read this: When you’re overwhelmed by sorrow or stress