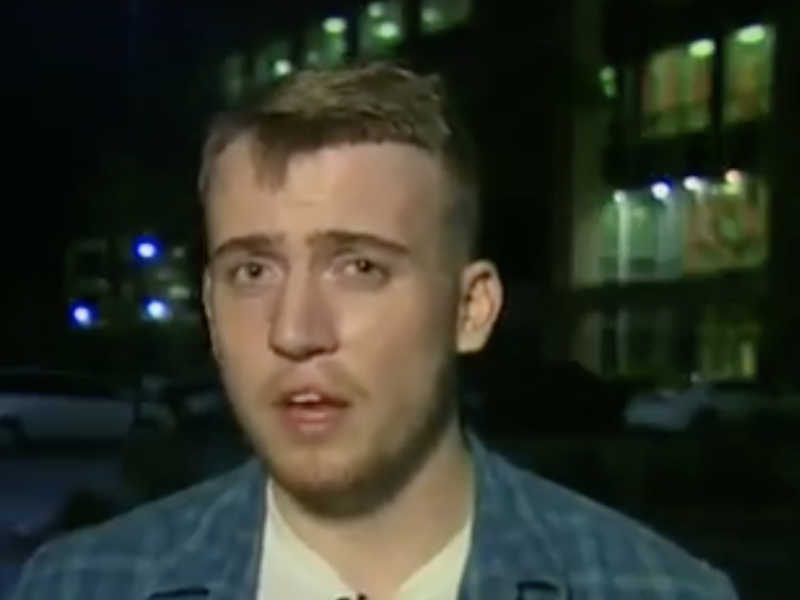 In addition to revealing the heroic acts that unfolded in Las Vegas on Sunday night, witness Taylor Benge revealed that the experience turned him from an agnostic into a full-fledged believer.

READ: Here’s What We Know About Las Vegas Shooting That Left at Least 50 Dead, 200 Injured

“I was agnostic going into that concert and I’m a firm believer in God now,” Benge told CNN on Monday morning. “Because there’s no way that all of that happened and that I made it and I was blessed enough to still be here alive talking to you today.”

As Faithwire previously reported, Benge also revealed how his own sister risked her life to protect him.

“My sister and I, we started running to the left and every time they shot, we took cover,” Taylor Benge told CNN on Monday morning. “My sister, being as noble as she, she actually threw herself on top of me and was saying, ‘I love you Taylor, I love you.’ And I’ll never forget that.”