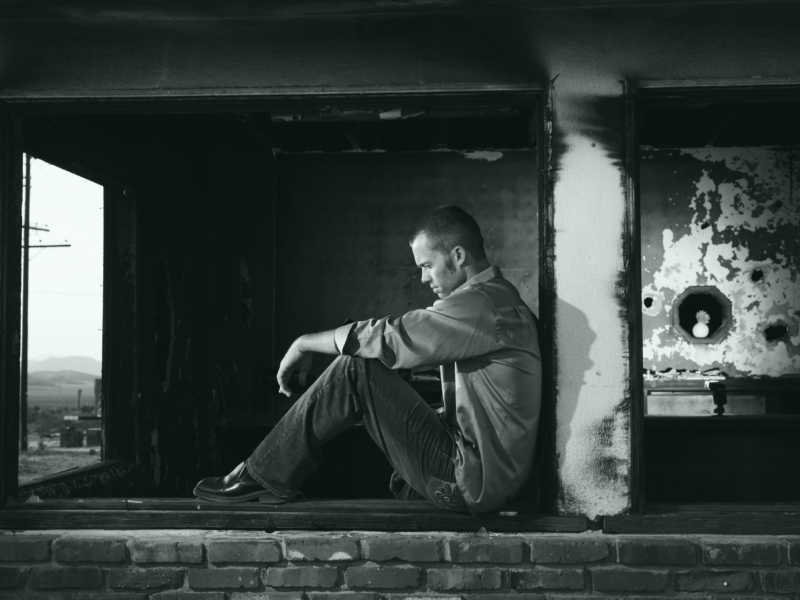 You may not know where your marriage is leading you to, but this one thing I want you to know: Regardless of your journey, you can rest assured that God is well ahead of you and has made many preparations before you ever arrive.

Like a great friend waiting to receive you at the end of a long journey, the good Lord is always ahead of you and has a well-prepared end in mind.

In Exodus, God was disrupting an entire nation. The Lord let the Israelites know that the times were changing. There was turmoil in their land. They were in dire straits. The famine had spread beyond discomfort, and their families were struggling to make ends meet.

From their perspective, they were living in the moment, and there was little hope for change that would make their future any better. It was not clear to them as to what they should do to resolve their problems. From their “ground-level” view, they had no idea of the plans that God had made for them in Egypt.

In Exodus 1:5, the writer is letting you know that the Israelites were in the process of leaving their homes and heading to an unknown place, somewhere in Egypt. Though the text does not say, I’m sure some of them were struggling with the stirring of their nest (Deuteronomy 32:11). God created an uncomfortable situation because He was writing a story that was far beyond anything they could think or imagine (Ephesians 3:20).

It was time for a lifestyle change. New people, places, and things were the “new normal” for the Israelites, and there wasn’t a thing they could do about it. And then the writer inserted five little words into the Bible: “Joseph was already in Egypt.”

Think for a moment what it meant for Joseph to be “already in Egypt,” waiting to receive his dysfunctional family and confused friends. It took the mighty hand of God to rip Joseph away from his family so that He could reposition him in Egypt. God also used a few Ishmaelite tradesmen, an evil woman, some jail time, and Pharaoh’s favor.

To just think, “Joseph was already in Egypt” misses the profundity of what God did by a zillion miles. Joseph’s story is more mind-bending than just prepping a place for a few friends and family. God went to great lengths to get Joseph to Egypt because that is what God does for those He loves. God is always persevering with you, always planning, working ahead of time so when you arrive, you’ll be amazed because God was already there.

Whether it’s Joseph’s family turmoil or your marriage problems, what you are experiencing on the ground-level is not the same as what God is doing on the sovereign level. The Lord works in interfamily squabbles in such a way that you will never be able to figure it out until he lets you know, and when you do find out, it will blow your mind.

Take some time to read chapters 37-50 in Genesis while keeping Exodus 1:5 in view. Ask the Father to ease your soul as you watch Him working, knowing that no matter where He takes your marriage, He will be waiting when you arrive.

This post originally appeared on RickThomas.net and was republished with permission.

Now read this: How to restore the brokenness in your marriage