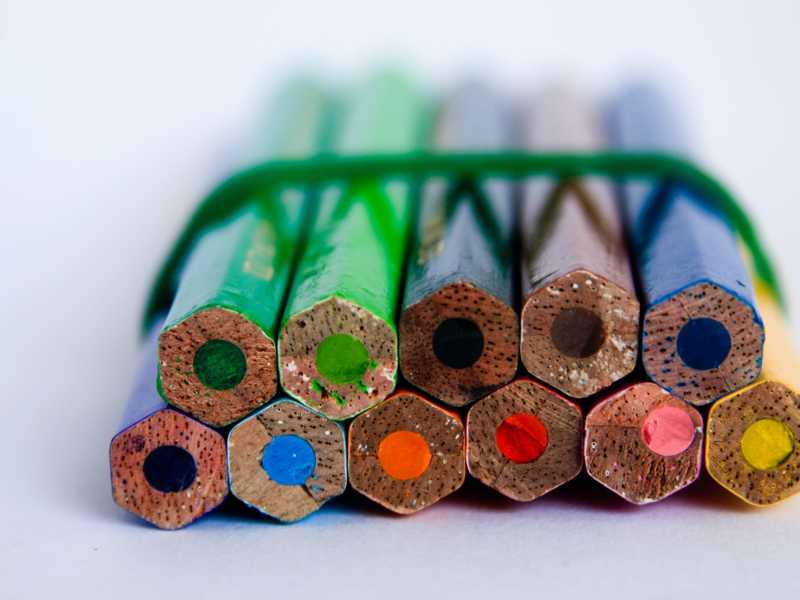 A rumor began circulating on the internet that Hobby Lobby, in the wake of a recent federal fine, was closing down all of their stores. The popular chain began receiving numerous calls from concerned customers that the beloved shop would be closing up for good. A similar claim circulated the internet in 2012 after Hobby Lobby made news during a hotly debated federal religious-freedom law.

The rumor seems to pop up repeatedly, as a quick google search reveals the claim being surfaced and debunked multiple times. Here’s the official response from Hobby Lobby:

Hobby Lobby often hears from concerned customers who have read on social media that the company is closing its doors. The online article gives the impression that Hobby Lobby founder and CEO, David Green, has decided to shut down all Hobby Lobby stores. The article goes on to say, “Since you will not see this in the liberal media, please pass this on to all your contacts.” And many people have.The good news is that the report is false. Hobby Lobby is not closing stores. In fact, the company is experiencing tremendous growth, opening 50 new stores in 2017 with plans to open more in the following years. The company looks forward to meeting customers’ expectations with super selection and super savings for many years to come.

Read: ‘If your God’s real, why does he allow such suffering?’ — Here’s a GREAT answer

Don’t always believe what you read on the internet! People are quick to share headlines on Facebook and other social media platforms, without checking the source or doing a quick Google search to see if the story is being reported in multiple, credible outlets.