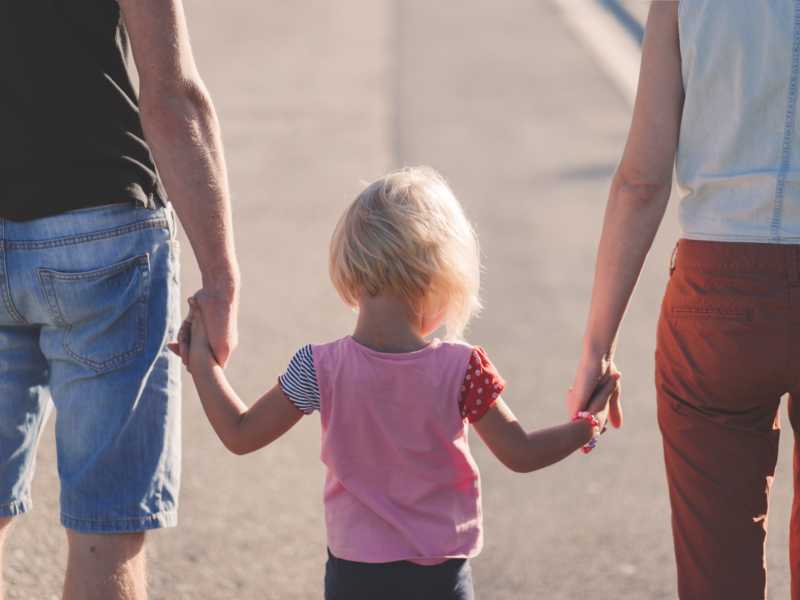 The woman’s marriage was challenging to say the least. She was sad, confused, and scared when she and her husband had their first argument. More arguments followed and she had no clue how to navigate them.

She drew the only conclusion that made sense to her at the time. She must have made a mistake. She must have chosen the wrong man as her husband. Divorce was on her mind.

What happened that made arguments so challenging and scary might surprise you. Why did this woman draw the conclusion that she must have married the wrong man and divorce was her only option? Read on.

When this woman’s parents had children, they decided to never argue in front of them. They believed pretending peace at all times would help their children be secure and confident. At the time that may have been true. At least that’s what some people would think.

Being vulnerable, authentic, transparent, and honest are more reliable foundational pillars of security.

There can be great benefits in opening up to children about decisions we make that do not go well. Obviously, there’s a right time, place, and age, but it’s almost always a wise idea. Our children need to know about our regrets, pain, and any lingering issues we live with. Our lives can motivate and inspire them when they’re faced with decisions to make.

Our children also need to know we are imperfect so they don’t panic when they are. When children know their parents have been confused, made unwise decisions, been hurt by others, and even hurt others, they can more easily admit to their parents when they have similar experiences. And their parents’ insights into their pain and situations will often have more weight.

This woman thought she could find a perfect husband like her dad had been to her mom – a man who would never disagree, raise his voice, or say hurtful things. Of course, this isn’t who her dad was. She was set up with false expectations.

Fortunately, this woman admitted her frustration, confusion, and fears to friends who were able to correct her thinking about men, relationships, marriage, and her husband. She slowly learned how to negotiate disagreements. She invested in her marriage. She’s also living with integrity before their children so they won’t have the same false expectations she had as they enter into adult friendships and marriage.

She has discovered that security is built through conversations about deep and real topics. Security grows when resiliency is necessary. Her children are free to live, to ask her and her husband questions about tough topics, to forgive and be forgiven, and to make mistakes and learn from them. Their future is bright.

What about you and your children?

Do you want to monitor your children’s time on the internet on all of their devices? You can do that with CIRCLE by Disney. Learn more here.

This post originally appeared on Celebrate Kids and was republished with permission.

Dr. Kathy Koch (“cook”), the Founder and President of Celebrate Kids, Inc., has influenced thousands of parents, teachers, and children in 30 countries through keynote messages, seminars, and chapels. Kirk Cameron chose her as the technology expert to interview in his movie, Connect: Real Help for Parenting Kids in a Social Media World. She has authored six books including four published by Moody Publishers. Find out more at www.CelebrateKids.com  and www.Facebook.com/CelebrateKidsInc