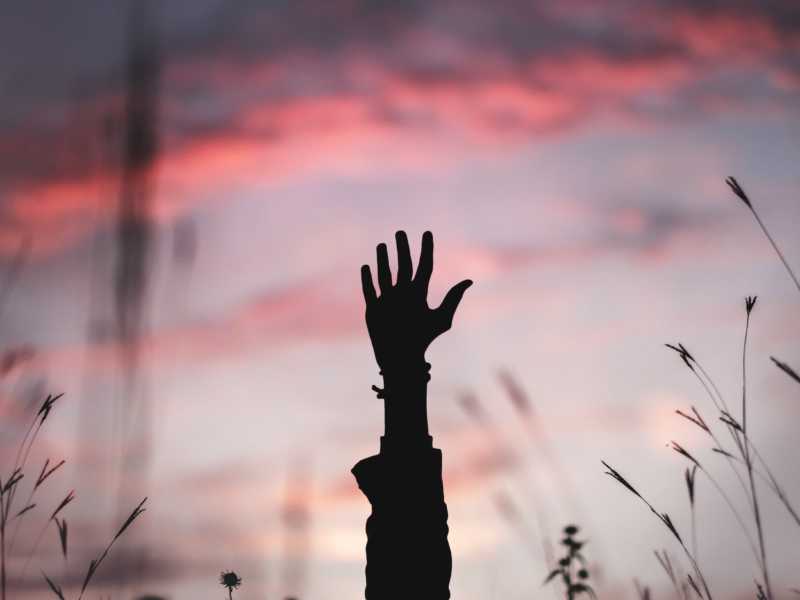 It was said of the church of the first century, “These who have turned the world upside down have come here too” (Acts 17:6 NKJV). That was not meant as a compliment, by the way. It was meant as a criticism.

The first-century believers made an impact. They were ordinary people who did extraordinary things. They faced incredibly adverse circumstances, but they rose above those circumstances and changed their world.

Could we change our world? Is that even still possible?

Ready to change the world? Join Kirk Cameron LIVE in theaters across the country on October 24.

“Oh Greg, I’m no saint,” you may say. Actually, saint is just another word for Christian or believer. If you’re a Christian, then you are a saint. The people whom God used weren’t perfect. In fact, they were far from it. They failed often. And they had something in common with us: They were really flawed. Yet they had faith and used it.

Gideon was a frightened farmer when the angel told him he would be a man of courage. Moses was a fugitive from justice when the Lord spoke to him. He had lost his temper and killed a man, yet the Lord called him. David committed adultery with Bathsheba. Abraham lied about his wife twice, and his son repeated his behavior. Sarah laughed at the promise of God.

Yet as we look at what’s known as the Hero’s Hall of Faith in Hebrews, chapter 11, we only read of their great exploits of faith. Not one mention is made of any of their sins. This reminds us that God doesn’t see us for what we are; he sees us for what we can become. These world changers didn’t always collect medals. Sometimes they collected scars.

As we look at their stories, we might say, “I don’t know of that could ever happen for me in this day.”

The work of God isn’t limited to one particular time historically. The Hall of Faith is a record of God’s work through his people over the span of generations.

In Hebrews 11, we see what these men and women actually did with their faith. Abel offered a sacrifice. Noah prepared an ark. Abraham obeyed God and prepared to offer up his son Isaac. A faith with no works is a faith that does not work. Faith does things. Faith grows stronger through testing.

However, faith grows stronger through testing. So the next time you pray for more faith, don’t be surprised if a trial or a test comes your way. That’s how your faith grows. James 1 says, “Dear brothers and sisters, when troubles of any kind come your way, consider it an opportunity for great joy. For you know that when your faith is tested, your endurance has a chance to grow” (verses 2-3 NLT). God will test our faith, but he will walk with us through our trials. Jesus said, “I am with you always, even to the end of the age” (Matthew 28:20 NKJV). We are never alone.

Faith also comes by hearing and obeying God’s Word. The Bible tells us that “faith comes by hearing, and hearing by the word of God” (Romans 10:17 NKJV). It seems like the entire country is collectively on their cellphones these days. Have you noticed that when people stand in line, no one talks to each other? Everyone stands there and stares at their phones. A lot of us are distracted. Thus, we have to make a decision to tune in to God’s Word, to give attention with intention to what God is saying in Scripture.

Did you know that faith can make the difference between something happening and not happening? In Jesus’s hometown of Nazareth, the Bible tells us that “he did not do many miracles there because of their lack of faith” (see Matthew 13:58 NIV). I find that really interesting. God is not limited by our circumstances; he is limited by our unbelief. It’s our unbelief that’s the problem.

When Jesus walked this earth, he healed a lot of people. But did he heal everyone? No. Could he have healed everyone? He could have, but He didn’t. He responded to people who were calling out to him. Like the father who pleaded with Jesus to heal his demon-possessed son, we have to say, “Lord, I believe; help my unbelief!” (Mark 9:24 NKJV). We don’t have to have super-faith; we just have to have faith. Without faith, according to Hebrews 11, it’s impossible to please God.

World changers apply their faith, and they pray. Verse 35 of Hebrews 11 tells us, “Women received their dead raised to life again.” This is probably a reference to Elijah or Elisha, both of whom raised the dead.

God led the prophet Elijah to storm into the court of Ahab, the king of Israel, and decree there would not be rain in the land, except according to the Lord’s word. Then God directed Elijah to go and stay with a widow who was very poor. She had only enough food for herself and her son. But every day there was always enough food for the three of them.

Then one day her son got sick. And then he got worse and eventually died. Her life, as she knew it, had ended. She not only had lost her husband, but she also had lost her son. She accused Elijah, essentially saying, “Why did you even come to my house? Things were better when you weren’t here.” But Elijah didn’t rebuke her. Instead, he took the limp body of her dead son, prayed for him and raised him up again. Even death doesn’t stop a world changer.

We don’t determine what challenges and difficulties will come our way. All we determine is how we will react to those things when they come. God will give us what we need when we need it.

Is it time to strengthen your faith? Kirk Cameron’s REVIVE US 2 will encourage and inspire believers across the country. Get your tickets today.