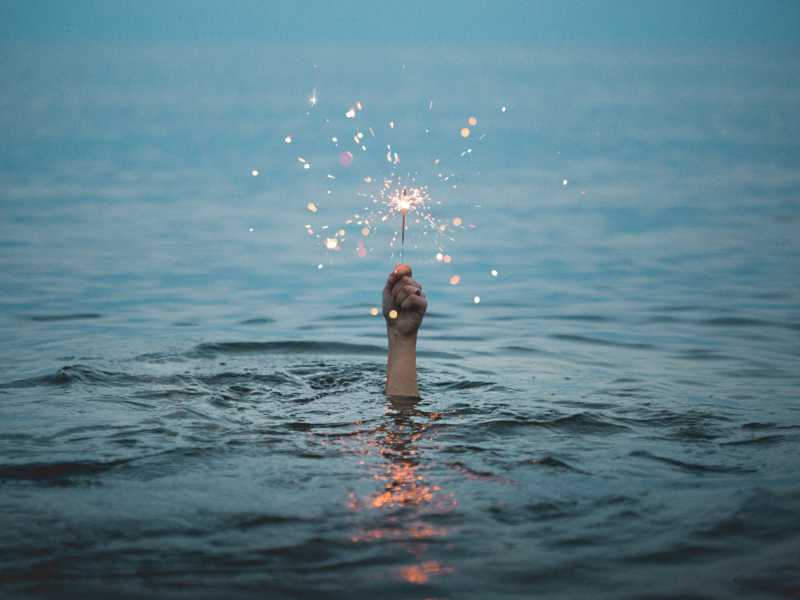 In 1978, we moved back to Texas from Brazil. I kept hearing about a man named Jimmy Carter and much ado about peanuts. For four years, we had been fully immersed in a land with no internet or American TV so it was challenging to keep up with news back home. My lack of concern over who my country’s president was could have had something to do with the fact that I was 11 and more interested in maintaining my reign as the cul-de-sac’s pogo stick jumping champion.

As an expat (a curious term referring to a person who lives in a country other than their homeland), my patriotic soul stirs every time I hear the “Star-Spangled Banner.” We’ve watched the American flag take its prominent position on the stage among dozens of other country’s flags at our children’s school programs. It always appears to me to fly a little higher than the others. I am, and will always be, proud to be an American.

Are my children similarly moved by the melody of the “Star-Spangled Banner” or motivated by the rustle of the American flag? Are they patriotic? Are they proud to be an American?

I didn’t know the answer to these questions so I asked them.

Although we’ve aimed to teach respect for our country in our home, the responses of our young adult children leaned more towards indifference than “vigorous support” on the topic of patriotic duty.

Our oldest daughter, Tori (26), graciously agreed to allow me to share part of her response.

The dictionary definition of patriotism being “support of one’s country” seems to be intertwined in weird ways with being “at home” in this world. Y’all didn’t raise us to be at home here. Support for where we were born is fine but it isn’t eternal. Paul wasn’t “patriotic” to Rome after his conversion. I think he would have been respectful and told others to respect their country and leaders etc., but the world wasn’t home to him. He wasn’t willing to die for his country, but for Christ. ~Tori

My grandparents and parents knew war. Not personally, thank God, but they closely saw the lasting ramifications of it. I was a child during the Vietnam war and although not really aware of all that happened, its heart-breaking horrors were visible to me.

Not discounting the devastation that the conflicts in the Middle East brought to our armed forces and their families in recent years, I believe the younger American generation, not without exception, to be detached from the seasons of grand-scale war. For this I am grateful but I wonder if the general peace this younger generation has grown up in has afforded a naive sense of separation. What will it be like for future generations? Is our country losing the battle of patriotism? Is that a bad thing?

Would our children willingly go to battle for their homeland as their ancestors did before?

Maybe my children aren’t so eager to fight for their country but I do believe they would readily and fiercely fight for justice. They would care for the widow and the orphan (James 1:27) – which they have and of which I am incredibly proud.

Parents, we cannot force our children to support their country any more than we can force them to believe in God. One thing we can pass on to them, however, is the truth that the many blessings we enjoy in our lives do not come without someone paying a price.

From Jesus’s sacrifice on the cross for our eternal freedom and the countless men and women who sacrificed their lives for our earthly freedom, we know that freedom is definitely not free.

If we’re losing the battle of instilling patriotism in our children, we don’t have to concede. I believe we can start asking questions, and that ultimately we will win the war by influencing them in their faith.

Here are some questions I think we can ask our children as part of a family conversation:

How would you define patriotism?

Would you fight for your country?

What do you believe is worth fighting for?

Why do you think some are willing to fight for their country?

How does patriotism fit in with your faith?

Now read: How to inspire patriotism in your kids this Fourth of July