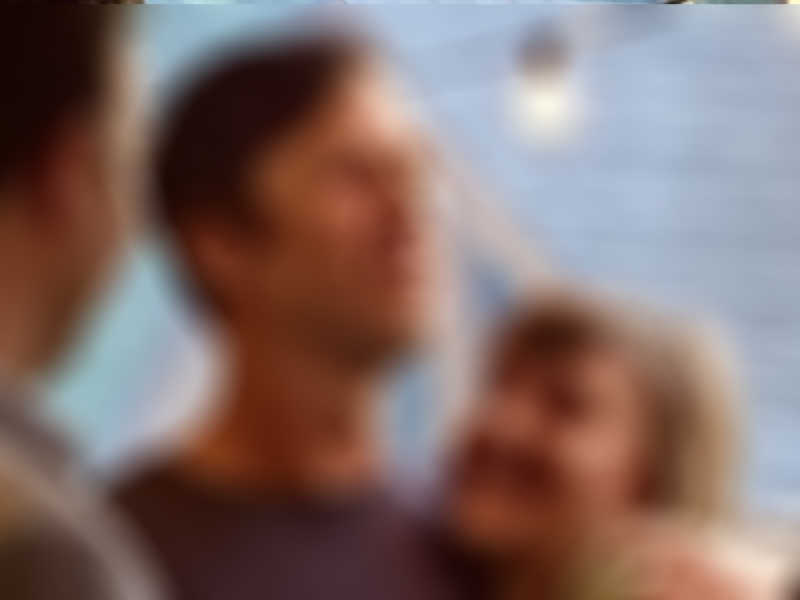 As we mentioned last week, Jase Robertson agreed to shave his beard off in honor of his daughter’s charity, Mia Moo. It happened on Monday, and the finished product is beyond words.

Without further ado, here is what Jase looked like after shaving off his beard. He’s nearly unrecognizable:

I guess you could say I'm a little happy. #ShaveJase #MyMan

Jase’s wife, Missy, posted a video of the de-bearding. You can watch it all happen below. It features everyone from Willie to Phil to Uncle Si. This is the first time in nearly a decade that Jase has been without a beard:

I have a new man! #ShaveJase Mia Moo Fund

Want to work on your marriage? We have a resource for you.