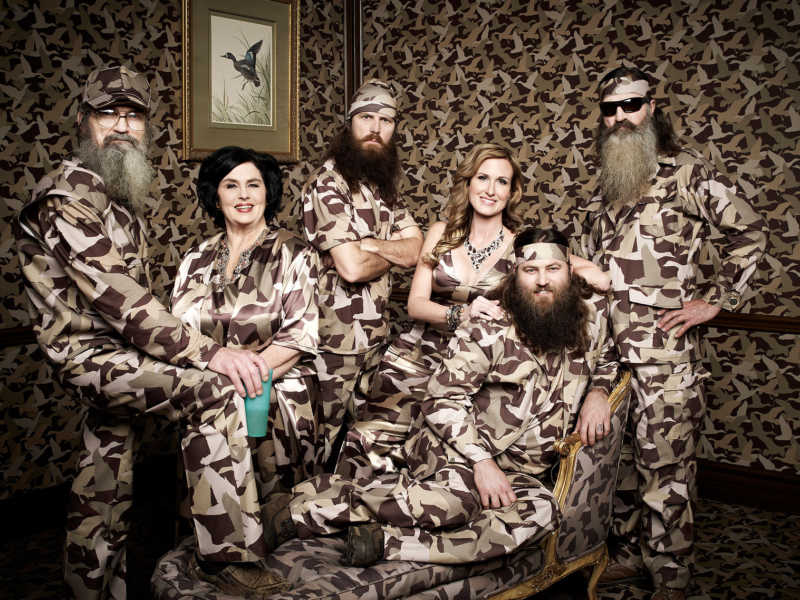 On the most recent episode of Kirk Cameron’s weekly web series, The Campfire, Kirk revealed how his son almost ended “the duck dynasty” and specifically Uncle Si.

It was a light-hearted story involving the Camerons’ yearly trip to go hunting and fishing with the Robertsons. Apparently during one such trip Kirk and his son were in the duck blind when his son fell asleep. That led to a little mishap with the young man’s shotgun.

Watch Kirk tell the story below, and then get the full episode — which includes an interview with Missy Robertson — by signing up for a FREE 30-day trial of The Campfire: