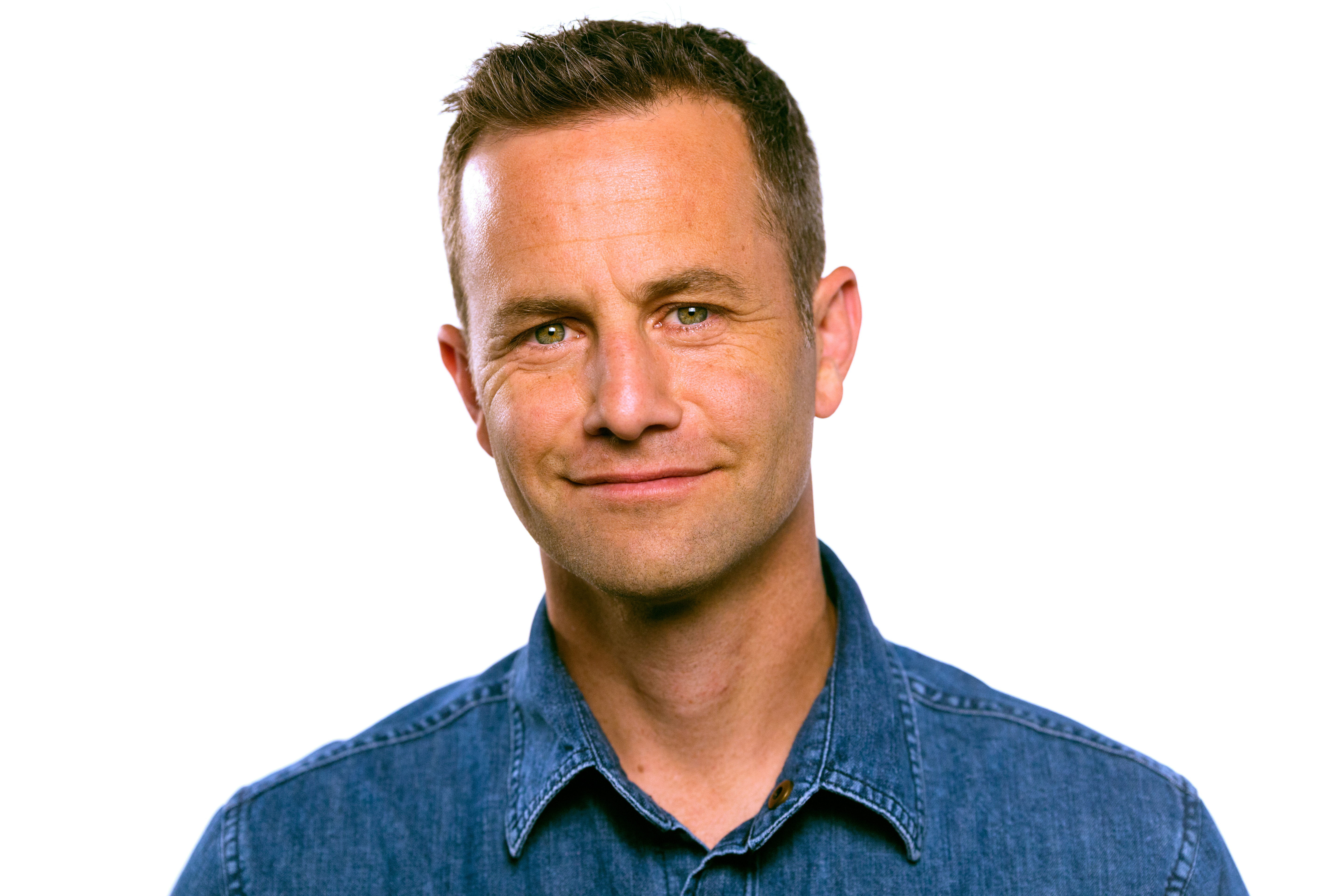 Kirk Cameron founded TheCourage in 2017 as a means to revive culture through faith, family, and values-driven content and material. TheCourage has spawned several online courses as well as a subscription called The Campfire, which features all Kirk’s courses, weekly videos, a podcast, daily and weekly devotionals, LIVE webcasts and more.

Kirk has been a part of the national landscape since starring as “Mike Seaver” in the ABC hit “Growing Pains.” That role turned him into a cultural icon in the 80’s, with his mullet hairstyle, cool sunglasses, and wisecracking comebacks. Since then, he’s appeared in numerous television and movie productions, including the “Left Behind” film series, “Monumental,” a documentary about the faith-filled heritage of America, and “Fireproof,” the marriage-centered film that became the #1 grossing inspirational film of the year. He’s been featured on “Nightline,” Fox News, and CNN and currently travels the country speaking to a multitude of churches each year as part of his “Living Room Reset” marriage conference. In the fall of 2016, he hosted a live Fathom theater event called “Revive Us” — a “national family meeting” urging people of faith to return to biblical principles and to get involved in the election season. The event took place in over 750 theaters across the United States and was attended by over 150,000 people. He and his wife, Chelsea (who played romantic sweethearts on “Growing Pains”), have been married for over 27 years and are raising six children. For nearly three decades, their family has hosted an all-expenses-paid summer camp for terminally ill children and their families called Camp Firefly.

What happens if my marriage becomes ‘toxic’?

Enjoying your spouse’s friendship as your kids grow older

Encouragement for those struggling with anxiety