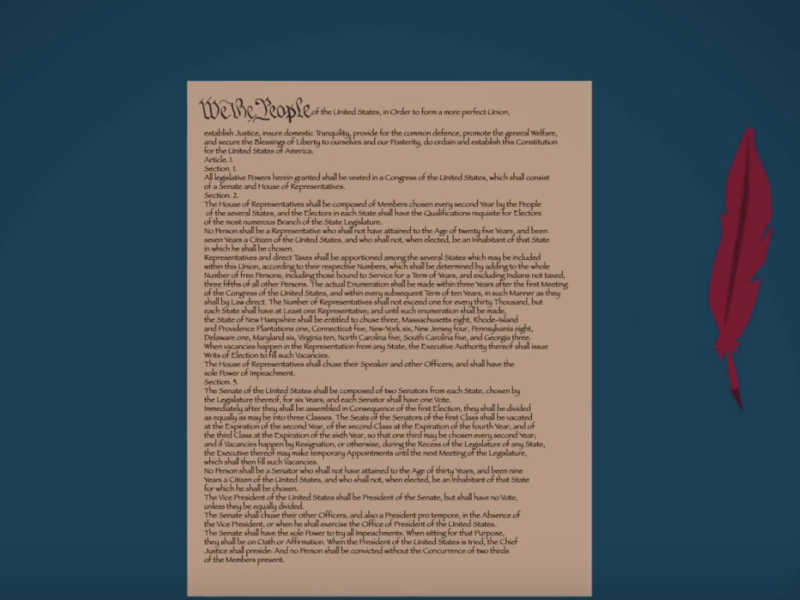 A well-known law professor (from UCLA, no less) has created a new video in defense of the Second Amendment. And he’s pointing out what he thinks are four of the most important words.

Those four words? The “right of the people.”

For a refresher, the Second Amendment reads, “A well regulated militia, being necessary to the security of a free state, the right of the people to keep and bear arms, shall not be infringed.”

“A free state is what the framers wanted America to be. They saw an armed citizenry as, in part, a hedge against tyranny,” he said. “Citizens who own weapons can protect themselves, prevent tyrants from seizing power and protect the nation from foreign enemies.”

He noted that the same language is used in the First and Fourth amendments. And while he believes some restrictions are allowable, “severe restrictions” would be unconstitutional.

Watch the full video below: