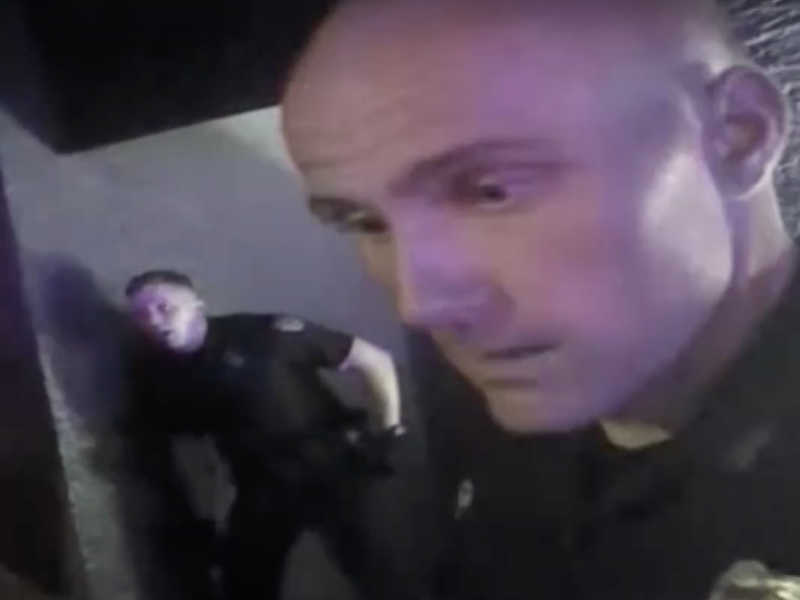 New video released today by the city of Orlando shows the intense moments surrounding the Pulse nightclub shooting almost a year ago. And in the 11 hours of video released today, at one point one of the officers who stormed the building can be heard crying out to Jesus to keep him safe.

“Come out with your hands up, or you will die,” one officer can be heard screaming to the gunman, 29-year-old Omar Mateen, after shots ring out. Moments later in video compiled by USA Today, you hear another officer’s heartfelt prayer: “Lord Jesus, watch over me.” The identity of the praying officer is unknown.

Mateen, a self-described “Islamic soldier,” carried out the shooting last June 12. It left 49 dead. Mateen was also killed during the standoff with police.

Watch the video below:

One officer can be heard praying to God before engaging the Pulse nightclub shooter in new bodycam video released by police. https://usat.ly/2ruckxT