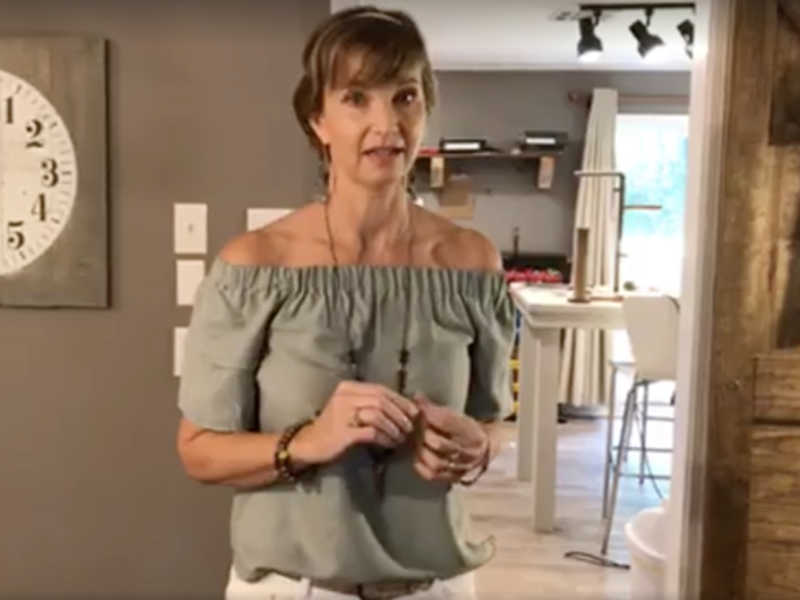 On Friday, Missy Robertson took to Facebook Live and made a big announcement: Her husband Jase will definitely be shaving his beard.

Missy and Jase told their fans in June that he would shave his iconic beard off if they met a fundraising goal for their daughter’s cleft lip and palate foundation, Mia Moo, which assists families in need of surgery. The goal was $100,000. And while they didn’t quite raise that much, they still wanted to honor the spirit of the fundraiser and hopefully raise more awareness and money by going through with the de-bearding.

So what are the details? Missy said that it will happen on Monday night, Labor Day, and be broadcast LIVE on either her or Jase’s Facebook page.

Could your marriage use a tune-up? We got you covered (click here)

Watch her make the announcement below, which also includes some exciting updates about her jewelry line that is helping abused and battered women (the shave announcement happens around the 6:30 mark):

Facebook Friday update on all things Robertson including a Labor Day special surprise (hint: it involves a razor!)www.laminindesigns.comwww.miamoo.orgwww.onekingdom.org

Now read: ‘Ducky Dynasty’ star reveals the one thing that saved her marriage and family