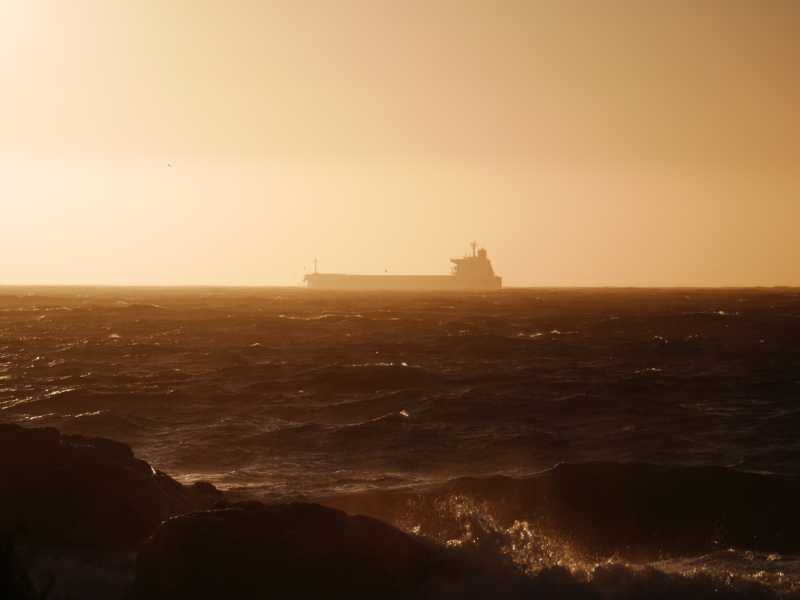 Gary Rehm was three months shy of retirement when he died on the USS Fitzgerald last Saturday. At thirty-seven, he was by far the oldest of the seven sailors who perished. According to his uncle, Rehm called the other sailors on the ship his “kids.” When the ship docked stateside near his Virginia home, he invited those who were far from home to join him on holidays.

When the USS Fitzgerald collided with a container ship, Rehm said, “If my kids die, I’m going to die.” By various accounts, he saved at least twenty of them. He then went down to save more and perished with six others.

Jesus said, “Greater love has no one than this, that someone lay down his life for his friends” (John 15:13). The sailors saved by Gary Rehm will spend the rest of their lives knowing that someone loved them enough to give his life for them. Imagine the sense of personal worth and significance such knowledge would bring.

Actually, you can know the feeling personally: “God shows his love for us in that while we were still sinners, Christ died for us” (Romans 5:8). Now we have a choice: we can assess ourselves by what we do or by what God has done.

We live in a culture that measures us by our performance. Commenting on the special election in Georgia, today’s Washington Post says of Republican Karen Handel, “She won, so she’s a winner.” You probably remember that the Cubs won last year’s World Series. Do you remember the team that lost?

Our Father wants nothing more than he wants an intimate relationship with us. In a recent First15, Craig Denison observed, “If God considers restored relationship with you worth the death of his only and blameless Son, he must place his highest value on total communion with you.” When I read this sentence, I noted in my journal, “Intimacy with God cost him everything, so it must be worth everything.”

I think of thy glory and my vileness, thy majesty and my meanness, thy beauty and my deformity, thy purity and my filth, thy righteousness and my iniquity. Thou hast loved me everlastingly, unchangeably, may I love thee as I am loved; Thou has given thyself for me, may I give myself to thee; Thou hast died for me, may I live to thee, in every moment of my time, in every movement of my mind, in every pulse of my heart.

Would you make his words your prayer right now?

This post originally appeared on DenisonForum.com and was republished with permission.