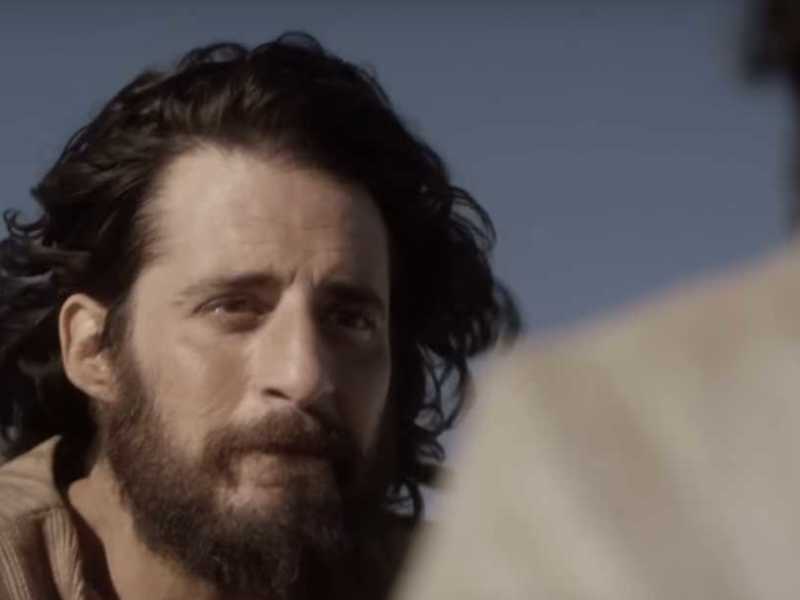 What started as an unlikely pipe dream has turned into a highly successful endeavor for producer Dallas Jenkins, the brains behind the forthcoming multi-season Vid Angel series “The Chosen.”

In the days leading up to Easter Sunday, executive producer Matthew Faraci told Faithwire nearly 2,000 watch parties have “organically” popped up around the country.

“This has been a ground-up movement from the outset,” he explained. “Our fans caught the vision, then 16,000 of them invested their hard-earned dollars to create the series, and now they’re independently mobilizing around the country to get the word out and make sure people see the first episodes.”

Right now, the very first episode of “The Chosen” is streaming for free on thechosen.tv.

Faraci went on to say the support the show has received — $10 million in crowdsourcing — has been “stunning and humbling,” adding, “If you didn’t believe people want this kind of content, believe it now.”

To thank all the project’s investors, the team behind “The Chosen” decided to include every single donor’s name in the show’s closing credits.

“People are freaking out over that,” Faraci said. “They think it’s amazing.”

It’s no surprise so many big-name Christian thinkers have expressed support for the show. Jenkins previously told Faithwire he wants to stay entirely true to Scripture by telling the stories of “the characters who were actually impacted by Jesus.”

At the outset of the show’s first episode, a disclaimer states, in part, “All biblical and historical context and any artistic imagination are designed to support the truth and intention of the Scriptures. Viewers are encouraged to read the Gospels.”

There’s no doubt Jenkins’ project — an idea that was once just a dream — has turned into a movement with a groundswell of support across the country. 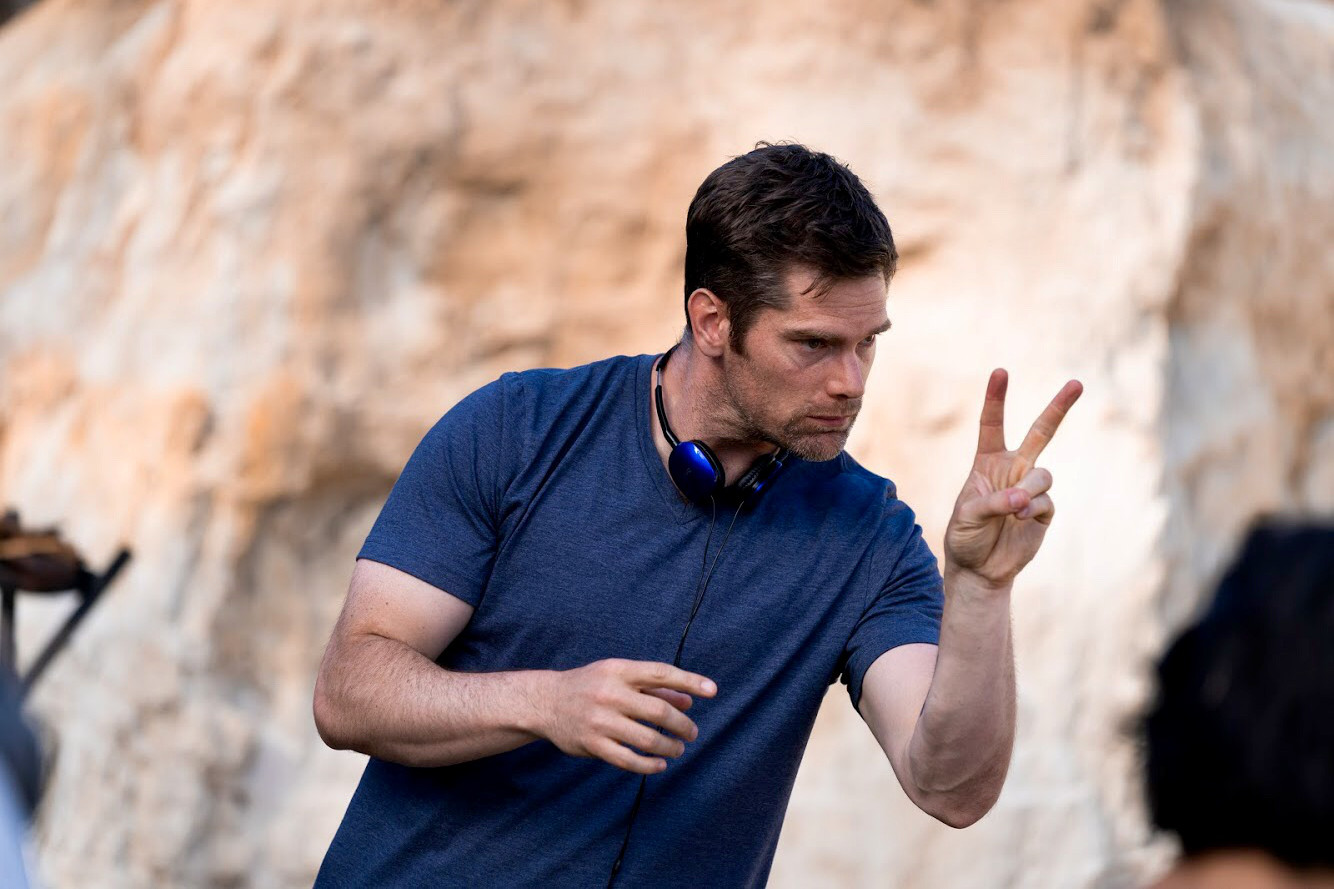 Jenkins, the son of “Left Behind” writer Jerry B. Jenkins, has had his share of successes and failures in Hollywood, but he hasn’t let those valleys keep him from looking toward the mountaintop.

“Coming off my biggest career failure,” Jenkins told Faithwire, referring to a recent box-office disappointment, “God showed me it’s not my job to feed the 5,000. It’s only to provide the loaves and fish.”

“‘The Chosen’ represents the best loaves and fish I can provide,” he continued, “and it’s been humbling to watch people get fed.”

Watch the latest trailer for “The Chosen”

Do you want to watch an exclusive weekly episode from Kirk Cameron? Join The Campfire today.