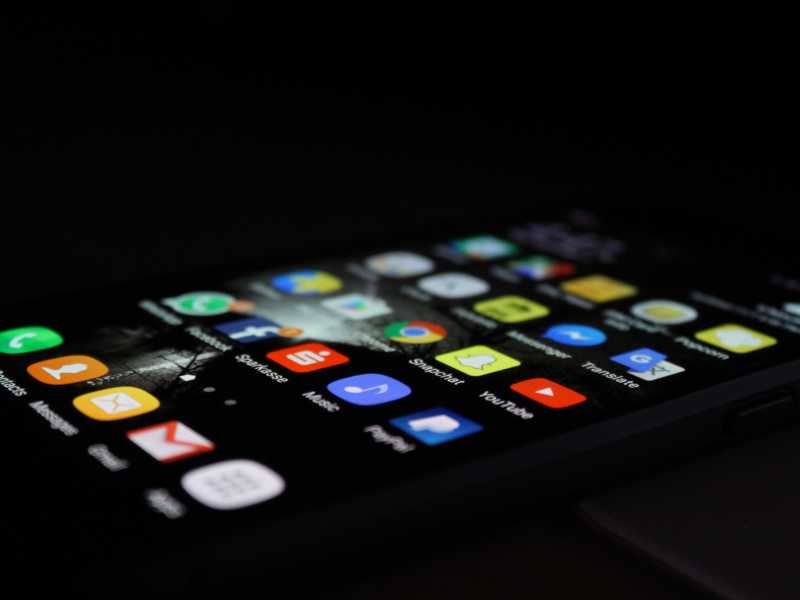 Noting that Snapchat is the most popular social media platform for teens, with Instagram following closely behind, Dines explains how pornographic material has slipped into the seemingly harmless platforms, despite claims that they don’t allow “adult content.”

She begins with Instagram, which 63 percent of 13- to-17-year-olds visit daily, for an average of 32 minutes.

Do you want community support in raising your children today? Check out The Campfire with Kirk Cameron.

She adds that although Instagram claims to employ “automated technology to continually detect and remove nudity and pornographic content,” it’s obvious this isn’t the company’s top priority.

For Snapchat, which one study found teens visit “more than 20 times a day,” for at least 30 minutes daily, Dines notes that “a whole ecosystem of online businesses help budding entrepreneurs manage and monetize ‘premium’ pornographic accounts.”

What are the effects on our children?

Girls, on the other hand, are more vulnerable to being sexually objectified on social media, with increased pressure to post sexualized photos and engage in sexting, usually on Snapchat.

Many girls feel “safe” using Snapchat to send explicit images because the platform advertises that photos disappear a short time after being viewed. Dines notes, however, that “the images can be saved in a hidden folder on phones and can be retrieved.”

What can we do to fight this problem?

Dines’s organization, Culture Reframed, commissioned an update of the 2007 APA report, released last month, which looked at studies from the last 10 years on how explicit online material affects young girls.

“The report, conducted by Dr. Sharon Lamb at UMass Boston, recommends media literacy education both in schools and in society as a whole to help girls critique sexist imagery. It also encourages parents to monitor their kids’ Internet use with greater vigilance,” Dines notes.

Culture Reframed has been working to provide resources to parents of tweens to help them take back some control of what their children are exposed to. Last year, the group launched a free online program that helps parents discuss the issue of online pornography with their kids.

For more information on this course or how you can enroll, click here.

This post originally appeared Faithwire and was republished with permission.