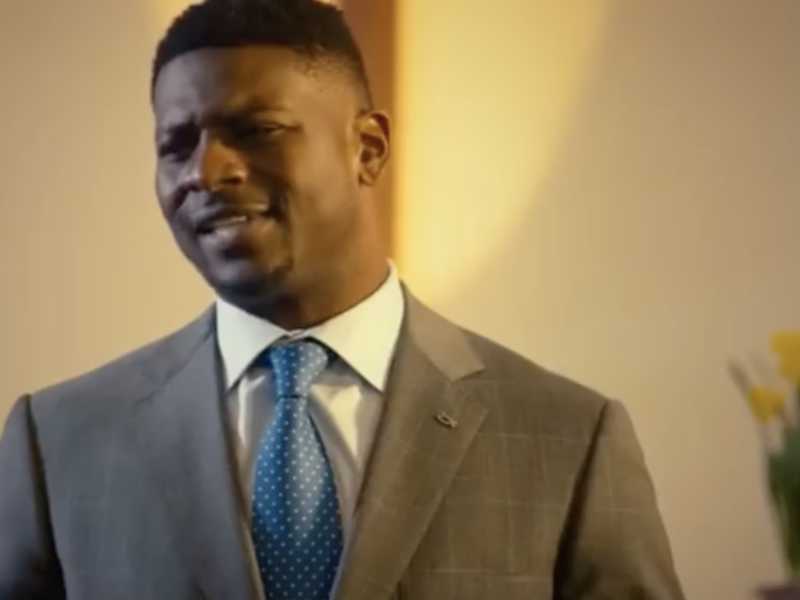 We had the opportunity to chat with LT during an exclusive audio interview inside Kirk Cameron’s The Campfire. We loved hearing his passion for his relationship with God, the unity of our country, and his debut acting role in the upcoming faith-based film “God Bless the Broken Road.”

Tomlinson has been outspoken about his faith, and the fact that he has followed the Lord from a young age. We asked him what his faith has meant to him throughout his career, and he opened up about the “ups and downs” he has experienced in life. Even when he was tempted to doubt his faith he said:

“It was my foundation in God that kept me moving forward in life. No matter what happens in life, I’m going to continue to serve Him.”

Growing up with a mother who was a minister, LT’s life is now making a full circle with his new role as a pastor in a new film that released in theaters nationwide September 7. From the same director of God’s Not Dead, “God Bless the Broken Road” follows the life and struggle of a young mother who lost her husband while he was serving his country in Afghanistan.

As she searches for answers, she drifts away from God. Though, the local church doesn’t stop pursuing her. LT’s role, Pastor Williams, works to help her regain her faith.

When asked about the movie, LT says, “This film is really about hope and inspiration. The people that watch this film will be inspired. They will know that no matter what, if they believe in God, they can get through anything.”

To hear the full interview with LaDainian Tomlinson, sign up for a free 14-day trial of The Campfire.