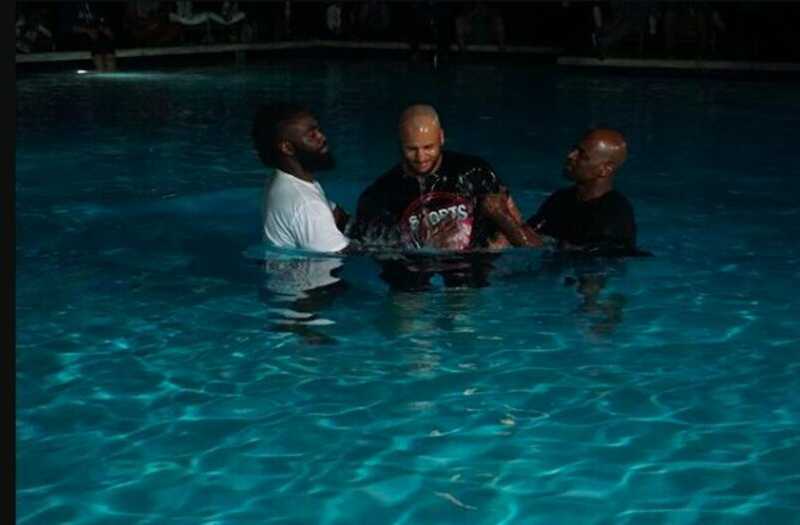 Over the weekend, NFL wide receiver Jermaine Kearse was baptized as an outward proclamation of his faith in Jesus Christ. The athlete’s contract with the New York Jets is expiring on March 13, and after playing in the NFL for seven years, his future is uncertain.

Despite his career being up in the air, Kearse made the decision to not allow his commitment to Christ to be up in the air as well.

Kearse shared a photo of his baptism to Instagram, captioning it: “No longer a free agent #bestdecision #teamjesus.”

Kearse was first drafted by the Seattle Seahawks in 2012 as an undrafted free agent, later going on to win Super Bowl XLVIII with the team. Then, in 2017, Kearse was traded to the Jets along with a 2018 second-round draft pick, for defensive tackle Sheldon Richardson.

According to Sports Spectrum, Kearse caught a total of 255 passes for 3,290 yards and 17 touchdowns during his years with both the Seahawks and the Jets.

On March 13, he will become a free agent once again. And while Kearse’s football future might be uncertain, he has made sure his eternal future is secure.