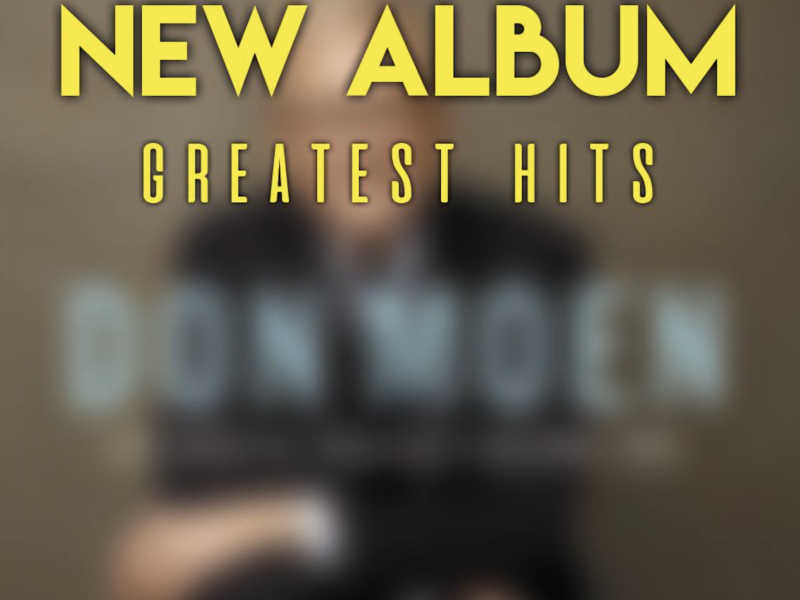 Anyone who has been a part of the church over the last 30 years has been influenced by Don Moen. He’s the man behind early Christian hits like “God Will Make a Way” and “Give Thanks.” He’s considered one of the fathers of modern church music, and has influenced some of the biggest names in worship today. And if the rumors are to be believed, Don went home to be with the Lord this week.

Except, that’s not true at all.

“Friends from all over the world began contacting me this week to make sure I was alright,” Moen told TheCourage in a statement released by his publicist. “It has been humbling to receive such an outpouring of concern and prayers for me and my family. However, I want everyone to know that I am ALIVE AND WELL! God still has a plan for me, and for each of us; and He is still making a way where there seems to be no way. I love you. God bless you!“

The rumor is the work of a fake news site. A website with a misleading url, meant to portray itself as the real and reputable Houston Chronicle, published the story.

“BREAKING: American Gospel Music Maestro Don Moen Dies After Short Illness,” the headline earlier in the week read. It went on to say that Don’s death was the result of a “short battle with stomach pain.”

The article even has a fake quote from President Trump, and alleges that Moen died after being rushed to the hospital and that his family confirmed the death.

Read: If you want contentment but can’t seem to find it

The story itself contains several hallmarks of being fake: an invented hospital; a dubious cause of death (“stomach pain”) is followed by the contradictory claim that the cause of death was “not immediately known”; a quote from Donald Trump is not attributed to any source; a quote from the pastor T.D. Jakes is attributed to “local media” but no specific source is named. HoustonChronicle-TV.com is not in any way associated with the Houston Chronicle newspaper.

In fact, Moen has been active on his popular Facebook page, posting pictures and videos of himself on vacation.

Celebrating 4 generations in Minnesota today! Here's a photo of my Dad, son John holding Bennett and me holding Luke. Love my family!!!

Moen produced 11 albums for Hosanna! Music and was the head of Integrity Music for decades.

It’s unclear why the fake outlet targeted Moen and his followers. But fake news sites do this to get people to click through to get the ad revenue.