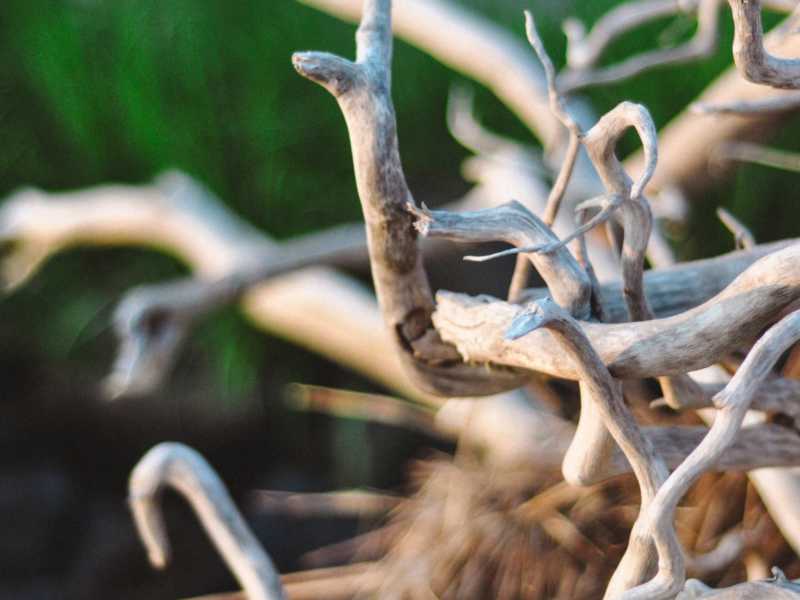 A double minded man is unstable in all his ways (James 1:8, KJV).

Have you ever found yourself wanting one thing but doing something totally opposite?

Like maybe after spending an hour at the gym, you decide to eat a bowl of ice cream. Chances are, you’ll never reach your goal on the bathroom scale that way. Or you want a good marriage, but you want to keep being selfish. You want to make impulsive purchases at the mall and have financial growth and security. Or you’re not ready to let go of your private addiction, but you want a growing relationship with God. Stop! It doesn’t work that way. These things can’t co-exist, and it’s double-mindedness to want them to.

First, double-minded people are everywhere.
There is double-mindedness in all of us. There are competing things we want that we try to make go together. And we have to begin to think differently about this.

If I really want this, I’m not going to have that. I have to get off the fence and stop with the in-between. No more half-measures. I have to settle this. What do I really want?

Second, double-mindedness creates instability.
Are the kids wondering which Mom is coming home today? Is the extended family worried about how that uncle is going to act at the next family gathering? Are all the employees on edge anticipating what the office will be like when the boss arrives?

Or maybe it’s you. You’re unstable, and you know it. The people around you sure know it. You’re unpredictable. You might try to hide it in public, but people close to you see it and they never know what to expect from you. The bottom line is that you want two things that can’t coexist, and it makes you unstable.

You might protest, “I make some bad financial decisions, but I would never do anything to hurt my family!” Well, you actually are. Double-mindedness affects everything.

Ending double-mindedness isn’t easy, but it’s pretty simple. You have to want to think differently. And you have to take action that reinforces your desire.

Later in that same chapter of James, we read, “But be doers of the word, and not hearers only, deceiving yourselves” (James 1:22, ESV).

Are you ready to put an end to double-mindedness?

Want what God wants. Seek His ways in His Word. Confess your desire for two things that cannot coexist, and put off the behavior that is keeping you from doing the thing that will make you more like Christ.

This post originally appeared in the Our Journey devotional and was republished with permission.