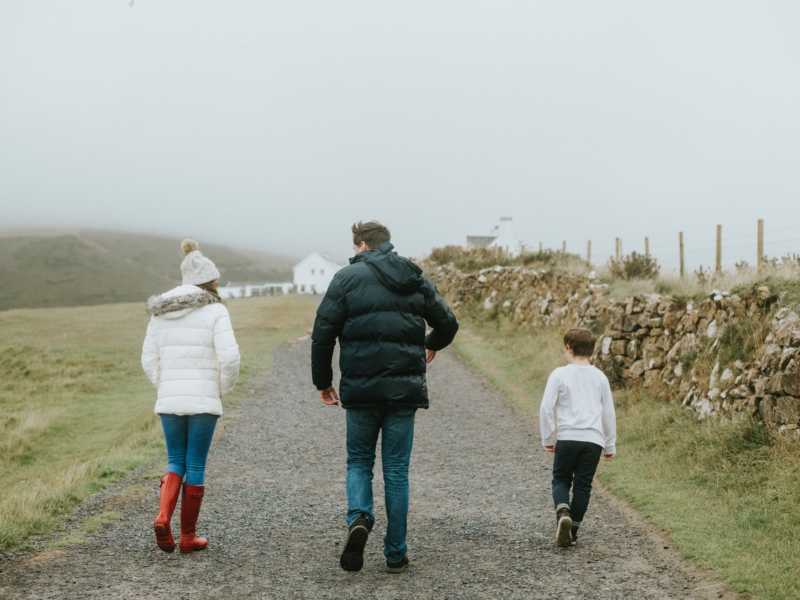 Humility and power are seldom connected.

Humility is associated with peace, passivity and keeping a low profile. A humble person is not considered a person to be feared. When your kids are out of control, humility is probably not the first thing you pray for. In our culture humility does not inspire awe.

However, there is a different way to look at humility.  The most courageous, loved, feared and hated man ever to walk the face of the earth described himself as humble. This man began his life on earth in a stable because there was no room for him anywhere else. But while his birth was ignored by people the heavens above erupted with mighty angels praising his birth.

Jesus Christ described himself as humble in heart. In his innermost being, he was humble. In humility, he destroyed the forces of evil in this world. A life that is truly humble will be a life of dynamic presence. How did Christ’s humility accomplish so much?

Humility means doing what God wants as opposed to doing what I want. Pride is doing what I want instead of what God commands. To be humble means to consider God before myself. This takes courage. This is exactly what Jesus did. He committed himself to honor the will of his Father over his own interests.

The baby Jesus is easily accepted because infants are not intimidating creatures. They appear to be weak and helpless. But this baby grew up to become the great rider on the white horse whose sword would strike down the nations. Christ accepted the humble position of being a baby, of being a human.  His humility a led to his rule at the right hand of the Father. This is the picture of humility that must capture your thoughts!

Do you need biblical community? Join Kirk Cameron’s online community today! What are you waiting for?