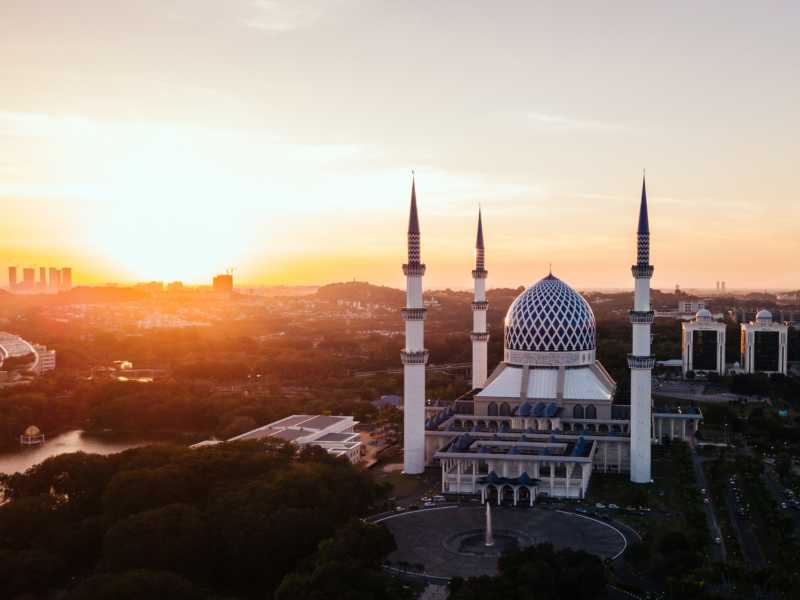 Afshin Ziafat had one of the most unique childhood’s you could imagine. As a young boy, his family fled Iran during the Iranian Revolution after he remembers hearing soldiers yelling “Alahu Akbar” on his roof. As a young Iranian, he was raised a Muslim. His dad was even a local leader in the Muslim community when they immigrated to the United States.

But he didn’t stay a Muslim. And the story of how he went from young Muslim to not only a Christian but a Christian pastor is one of the most incredible you’ll ever hear.

Afshin joined Kirk Cameron on Kirk’s weekly webs show, The Campfire, to tell the story. And it blew Kirk away!

Listen to Afshin tell the story below, which also includes his father disowning him because of his faith:

[To listen to the full interview, visit www.thecampfirelife.com and start your FREE 30-day trial!]