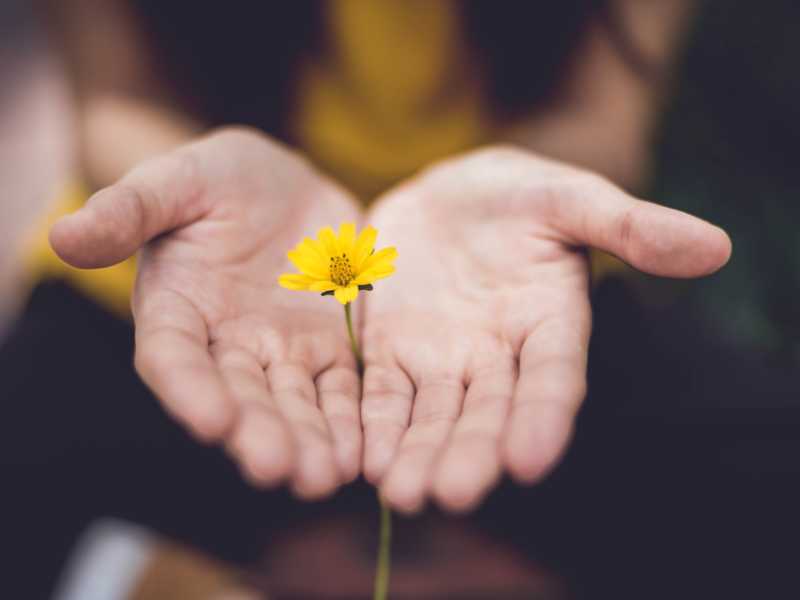 Formerly he was useless to you, but now he is indeed useful to you and to me. (Philemon 1:11, ESV)

Onesimus [o-NEH-sih-muhs] is one of the funniest sounding names in all of Scripture, just waiting to be asked as a Bible trivia question. But there’s something you perhaps don’t know about his name that I hope will make it sound a lot less humorous (and a lot more memorable) the next time you come across it.

Onesimus was a runaway slave who somehow, in God’s sovereignty, ended up bumping into the apostle Paul. Perhaps they encountered each other in prison. We at least know that’s where Paul wrote the letter about him that found its way into the New Testament. But wherever it was that these two men met, here’s what must have happened when they did.

Read this: For the people you struggle to love the most

Paul, of course, told him about Jesus—probably a minute and a half after they’d first made acquaintance—and Onesimus was saved. Thoroughly saved. Soon afterward, I’d guess, is when it came out about how he’d gotten there to begin with: how he’d run away from the man he’d been working for. Paul probably told him he needed to go back and make that right. But as Onesimus tried explaining why that wouldn’t do any good and how he’d never get his former owner to believe he was a changed man, Paul must have said he’d try to help.

Tell me the guy’s name, he probably started by asking. Philemon, he answered—who, believe it or not, just happened to be a follower of Christ that Paul had led to the Lord during his first missionary journey through Asia Minor. Paul knew him! They were friends. And because they already had this relationship, Paul decided to write him a personal letter, asking him to take Onesimus back, “no longer as a slave, but more than a slave, as a beloved brother” (Philemon 1:16, NASB).

That’s how a man named Onesimus ended up in your Bible, a name that means “profitable” or “useful.” Make a note of that definition, because it’ll help you understand what Paul was really saying when he wrote, “I appeal to you for my child, Onesimus” (Philemon 10, ESV), since Paul had led him to Christ, becoming like his spiritual father. “Formerly he was useless to you, but now he is indeed useful to you and to me.”

From “useless” to “useful.”

In other words, there were probably times in Philemon’s dealings with this slave Onesimus (“Useful”) when he thought, Yeah, right, the exact OPPOSITE of that! But though he’d once indeed been little more than a useless, unprofitable worker, now Paul was saying he was truly “Onesimus”—precisely what his name meant.

What a “profitable, useful” lesson to be learned here. One of the best things you can ever do for a person is to put them on a new page. Instead of hanging on to old hurts, instead of staying embittered over what someone did to cheat or harm or disappoint you, give them room for the Lord to be growing them, to be changing them, like He’s growing and changing you.

Never are we more like God than when we overlook a fault and release a person from the results of having injured us. You don’t have to negate the past, treating it as if it didn’t happen. Instead, focus on the present. And make your future with them more important than whatever former thing happened between you.

Do you want to know if God can change your spouse? Check out Kirk and Chelsea Cameron’s NEW online marriage course: FIGHTING FAIR.