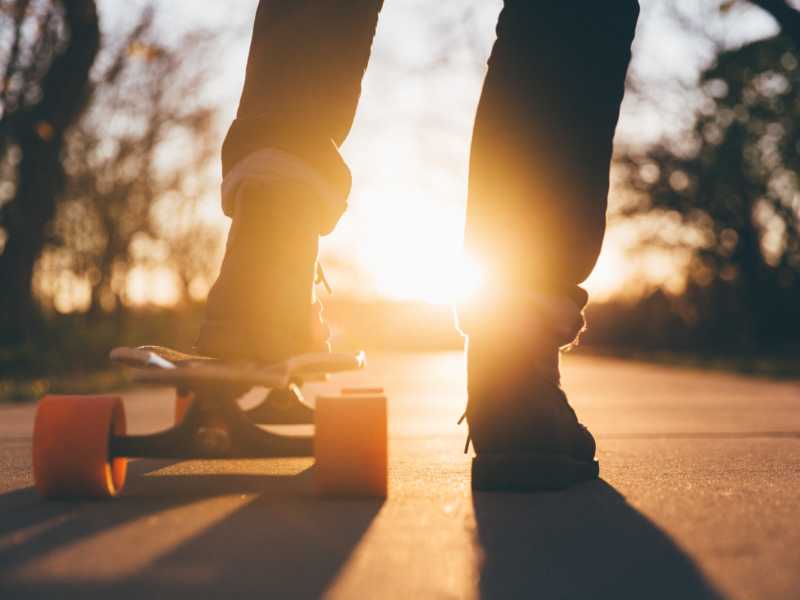 James Heckman is a Nobel Prize winner and is considered an expert when it comes to economics, school testing, and skill development (among other things). Recently he was asked about the one piece of advice he would give for raising children. His answer may be difficult for some parents to hear.

According to Heckman, the most important things parents can do is let their children fail.

“Trying and failing is probably the biggest source of learning,” he said, before speaking out against “helicopter parents” that try to protect their children from unhappiness.

“The fact is it’s important for people to try things and fail, and then learn what they’re good at and not good at and then maybe learn that there’s a better way to do it. So I think good parenting actually involves children to experiment and then fail.”

How to raise a successful child

A Nobel winner told us his best advice for parents to make their kids succeed.

Heckman’s comments are interesting because they echo what the experts in Kirk Cameron’s online parenting course, Engage, say. Dr. Kathy Koch, who appears in the course, labels the idea that our children deserve to be happy all the time as one of her “five lies.” And Mark Gregston, who also appears in the course, recently told The Campfire that allowing failure is one of the best things we can do for our children.

To see more from the experts in Engage, you can get the course here.