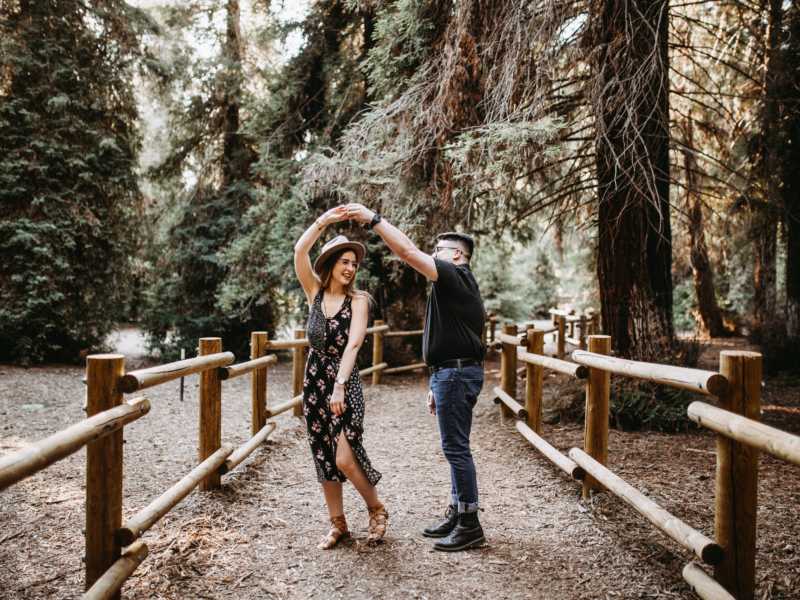 My wife, Ruth, had that look on her face. Sort of like she was sorting out a difficult math problem in her head. Just thirty minutes earlier, we had been at the grocery store. Now home, we started unpacking bags and putting food away. Which is when I saw “the look.”

I noticed something was wrong because I could tell something was missing.  Unable to solve the riddle on her own, she finally blurted out, “Where’s the watermelon?”

“That’s an excellent question,” I said, trying to buy a little time. Now I was solving a riddle in my head.  I remembered Ruth telling me to go back to the front of the store and get a watermelon. I also remembered that I had concluded a shopping cart would be necessary. The problem was that I found the carts, but failed to put a watermelon in it. Thus, the missing watermelon.

“The watermelon is still at the store,” I confessed. And off to the store I went.

Marriage is full of mistakes. Some small, like forgetting a watermelon at the store. Others, much greater. More serious. And far-reaching. But regardless of the offense, mistake or sin, one of the ways we guard our marriage, is with grace. Grace is simply extending underserving love.

It is a gift God gives us so that we can be in a relationship with him. It is God’s unmerited or underserving love toward us. We are the needy ones. In Christ, God makes the first move toward us, in the direction of our sinfulness. He forgives. Accepts us. Blesses us and covers us in his love. His grace brings life when and where we need it most.

“God saved you by his grace when you believed. And you can’t take credit for this; it is a gift from God. Salvation is not a reward for the good things we have done, so none of us can boast about it” (Ephesians 2:8-9 NLT).

God’s grace and forgiveness enable us to stay in a relationship with him – the only one who is holy and perfect. But biblical grace is useless in isolation. It needs someone else to “work.” It is necessary in the context of a relationship.

Grace is not just an attribute of God, but also, an activity of God. It is who he is and what he does. He is full of unmerited love, but he also acts with undeserving love toward sinners like you and me.

If we want to live a Christ-centered marriage, then we too must move toward one another in grace. Grace is what makes an imperfect relationship possible, sustaining it and protecting it. When the apostle Paul was writing to the church in Ephesus, he encouraged them by saying, “Always be humble and gentle. Be patient with each other, making allowance for each other’s faults because of your love” (Ephesians 4:2 NLT).

One way we can avoid ruining our marriage is by learning to cover it with grace. We should make room or build space for one another’s faults. Covering our marriage in grace means being humble, quick to forgive, understanding, and prone to overlooking minor offenses.

A graceless marriage is often suffocating. Full of pride. Argumentative. And usually full of unrealistic expectations! All of which can erode and eventually ruin a marriage. So remember to act toward your spouse in the way that God has acted toward you – with much grace. Where does your marriage need grace the most right now? How can you act in love toward your spouse in an undeserving way?

Patrick Schwenk is a husband, father, pastor, and author. Along with his, wife, Patrick is the creator of For the Familyand the author of For Better or For Kids: A Vow to Love Your Spouse with Kids in the House.