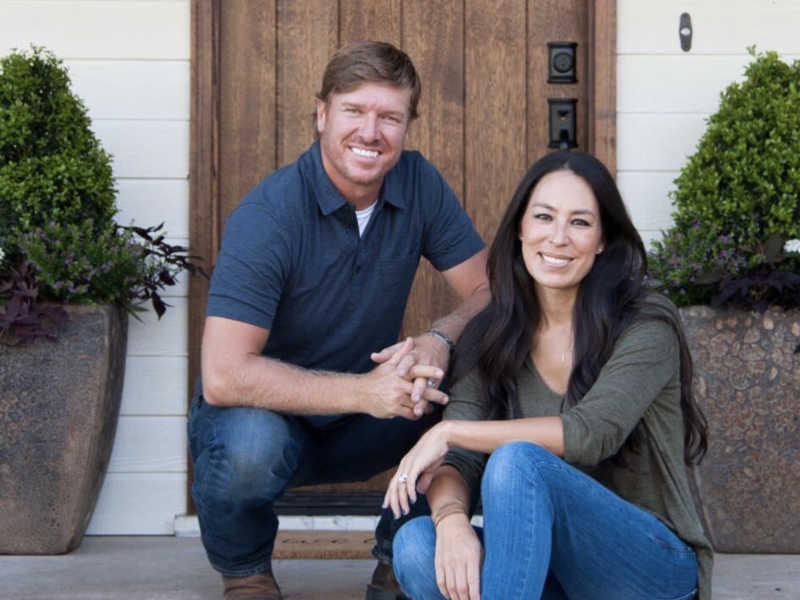 “Fixer Upper” stars Chip and Joanna Gaines are putting their faith into action and donating the lumber needed to build a wheelchair-accessible house for an injured firefighter. The price tag? $20,000.

“Chip and Joanna have offered to pick up the last big ticket item,” Wes Waller, the contractor leading the build, told KWTX-TV. “They’re going to pay for the cost of the lumber.”

Waco, Texas, firefighter Garth Goodwin was injured in May after being electrocuted while working on a billboard (his side job), and falling 12-13 feet, according to Fox News. He was paralyzed from the waist down.

Local firefighters banded together to build Goodwin a home, but the last piece that they needed was the lumber. KWTX has more:

When the Gaines learned the last major obstacle was the lumber for the house, they had an employee contact Waller to let him know they were ready to make sure the home was built.

“It’s just like that picture in the restaurant where you’re working to connect the dots. Chip and Joanna connected the dots for us,” Waller said.

Adding to the urgency is the fact that Goodwin and his wife’s only child, 19-year-old Cutter, was born without a portion of his brain and must have 24-hour care.

“All of us at the Waco Fire Department are thankful for Chip and Joanna and everyone that has stepped up to help our friend and his family,” Waco firefighter Jay Jeffrey told KWTX. “The positive impact they are making for Garth, Lisa and Cutter is immeasurable.”

The house is slated to be done this fall, and the plan is to have the Goodwin family moved in by Thanksgiving.

Now read: The meeting we all desperately need