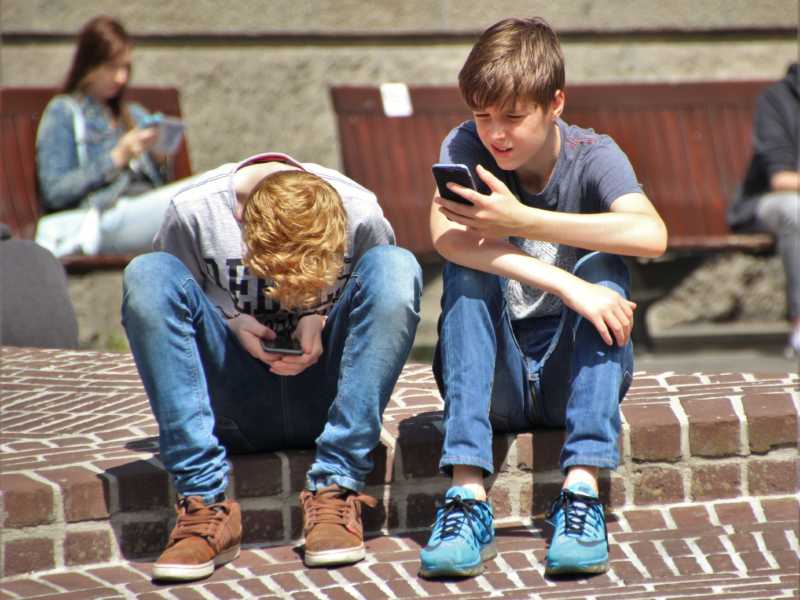 There is a conversation that can no longer be avoided with our children today.

According to NBC-DFW, the small device used for making calls and sending texts can also be responsible for re-wiring your children’s brain for the worse. How? Constant access to pornography.

Due to access to high-speed technology and the dopamine released during pornography consumption, children are now locking themselves in their rooms for hours with their cell phones and iPads, quickly becoming addicted to the images that are re-shaping their ideas of sex. What’s the average age of exposure to pornography? Eleven years old.

While pornographic material has been around for decades, the frequency and intensity have increased over time, offering some of the most damaging content for adolescent brains. This will eventually have an impact on how children interact with each other, pursue a mate, and will completely twist their beliefs of a God-given gift. According to some experts, it could even have an impact on their long-term health.

How? We have to talk to our children. Will the conversation be uncomfortable? Of course. But Reido says, “It’s either we as parents teach the kids what healthy sex is, or we let the pornographers do it.”

Watch the full story below: