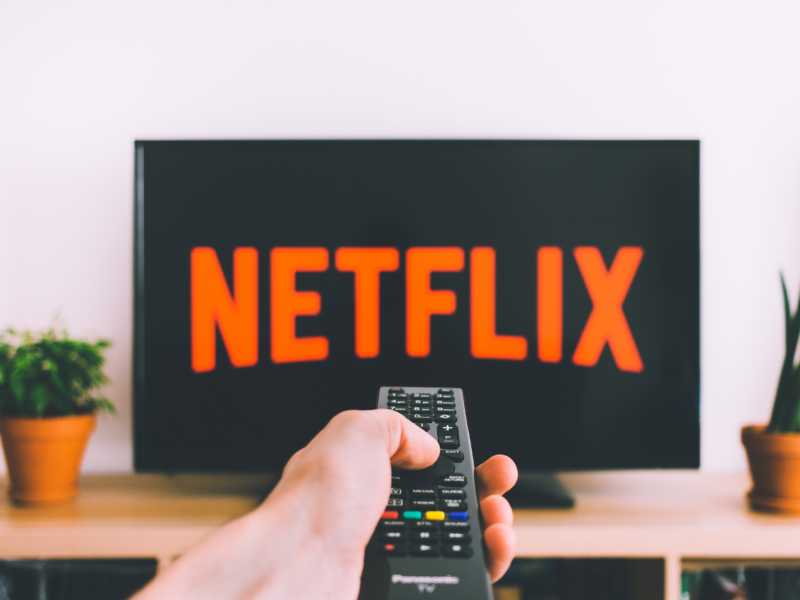 Netflix is reportedly under investigation for streaming an Argentinian film that includes a graphic sexualized scene with two underage girls.

The conservative site PJ Media revealed Wednesday that it had reported the movie, “Desire,” to the FBI, the Department of Justice and the National Center for Missing and Exploited Children. Writer Megan Fox said an investigation had commenced.

“Desire” tells the story of two sisters — Lucía and Ofelia — who meet at Lucía’s wedding after seven years apart. Then, when Juan, Lucía’s husband, and Ofelia meet, “they feel like a disruptive fantasy [has] enchanted their minds and bodies.”

Fox said the explicit scene came to the forefront after being circulated on Facebook by social media users who described the clip as child pornography. It’s important to note here that even sharing what could be child pornography as a form of protest or to raise awareness may still be a legal violation.

According to Department of Justice guidelines, “sexually explicit content” does not necessarily have to depict “a child engaging in sexual activity.” The federal agency — and the FBI — could still consider the content child pornography if it meets the threshold of being “sufficiently sexually suggestive.”

“Additionally,” the guidelines continue, “the age of consent for sexual activity in a given state is irrelevant; any depiction of a minor under 18 years of age engaging in sexually explicit conduct is illegal.”

At the time of this writing, the 2017 movie, directed by Diego Kaplan, was still on Netflix.

The streaming company did not immediately respond to Faithwire’s request for comment. If we hear back from a Netflix representative, their statement will be added to this story.