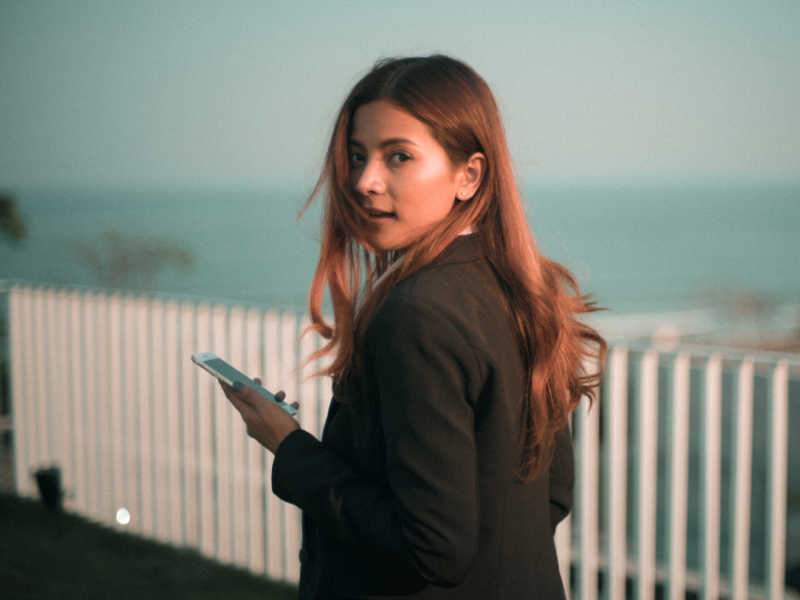 By all accounts, 15-year-old Isaiah Gonzalez was a regular kid. The San Antonio, TX, teen had recently joined the ROTC program at his school — following in his veteran father’s footsteps — and was heading into his sophomore year of high school.

But on July 8, Isaiah’s dad, Jorge, found him dead in a closet with a phone nearby that he used to broadcast it.

According to the family, Isaiah showed no signs of depression. Instead, they say Isaiah’s death is the result of a social media “game” targeting teens via Facebook, Snapchat, and Instagram. It’s called The Blue Whale Challenge.

The challenge is a list of 50 tasks that teens are assigned by the “curator.” They then document them on their phone. The tasks may start off harmless, like not talking to someone for an entire day. But quickly they escalate, with commands to cut themselves. The final task is deadly.

“I think to him, it was a joke,” Gonzalez told USA Today. “It wasn’t him trying to commit suicide. I don’t see him doing that.”

WFAA-TV says parents should be aware of three hashtags that signal the game:

Have you heard of the "Blue Whale Challenge?" It cost this San Antonio teen his life.STORY: http://on.wfaa.com/2tk7xfN

The site Heavy.com lists some of the tasks:

“It could happen to any family. We’re just urging parents, look at your kid’s social media,” Gonzalez said.

While we should not live in constant fear, it’s important that us parents stay vigilant and involved in our children’s lives.