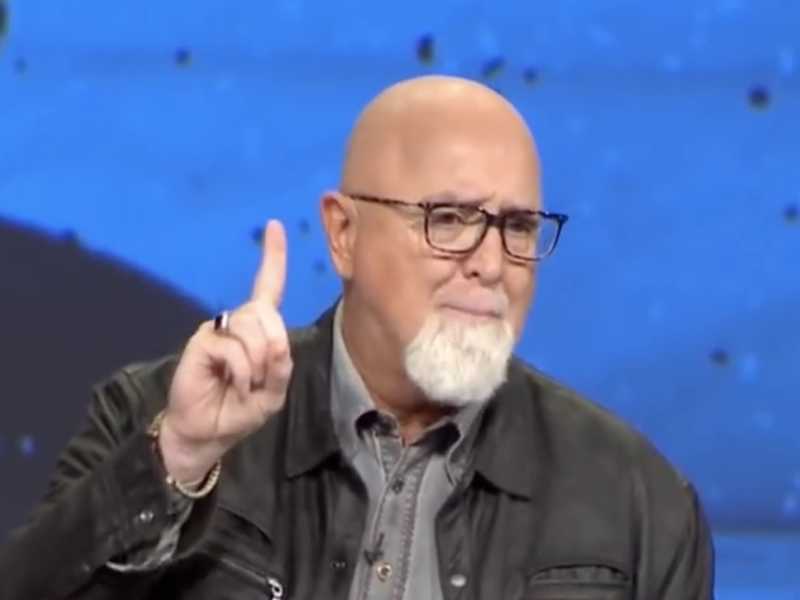 As the famed saying goes, no good deed goes unpunished.

James MacDonald, the founding pastor at Harvest Bible Chapel in Rolling Meadows, Illinois, hosts a popular podcast on iTunes called “Walk in the Word.” The series, CBN News reported, is so popular it frequently appears in the list of top 25 podcasts in the category of Religion & Spirituality.

Gospel Worship Song Blocked by Facebook for Being Too ‘Political’

But then, about a month ago, MacDonald posted a message to Facebook, asking his followers to pray for President Donald Trump as he geared up to select his nominee to replace U.S. Supreme Court Justice Anthony Kennedy, who retired on July 31.

Within 24 hours of MacDonald posting his prayer request for the president, “Walk in the Word” could no longer be found in the list of the top 200 podcasts in the Religion & Spirituality category, according to Dan Sumpter, global creative director for Harvest Bible Chapel.

“Over the course of analyzing this strange change,” Sumpter explained, “someone brought to our attention that the change correlated almost exactly with a Facebook post made by Pastor James calling for Christians to pray for the president as he selected his nominee to replace Justice Kennedy.”

The director went on to say he saw “no material change” in the church’s internal analytics, noting the podcast had even been performing better by some metrics. Ultimately, Sumpter concluded, “There’s something going on here that only Apple can answer.”

“We are not, ourselves, jumping to conclusions and are giving Apple the benefit of the doubt,” he added, noting he is “running out of plausible, alternative explanations.”

This article originally appeared on FaithWire and was republished with permission.