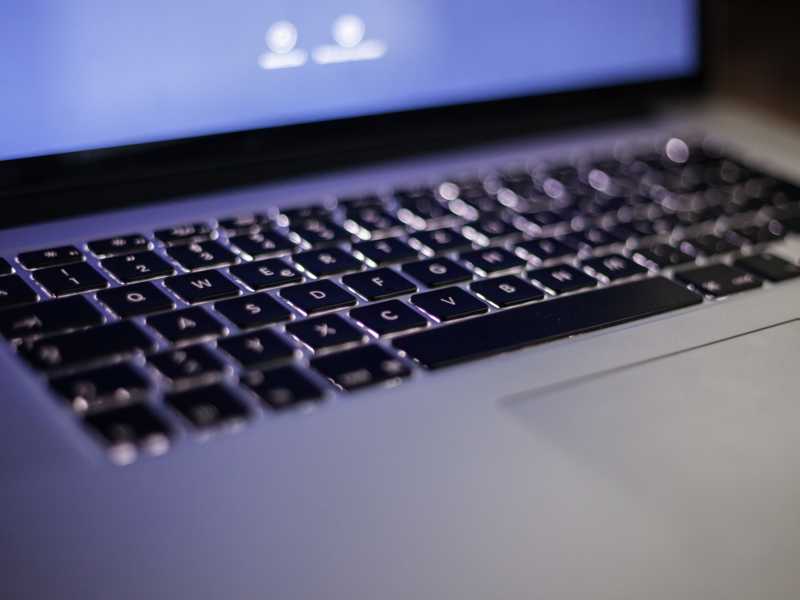 With screens, videos, and images at our fingertips, addiction to pornography is rampant in our world today.

It was once quite a task for someone to seek out pornographic material. They had to buy the magazine or go to an adult video store, but now all someone has to do is use their computer or smartphone. In fact, even if someone isn’t actively looking for these images, they are still thrown at us through digital ads, billboards, and TV commercials.

This problem is pervasive in our communities in and outside of the church, so how do we fight against it?

We recently talked with Robert Wolgemuth about this topic during an exclusive audio interview inside Kirk Cameron’s The Campfire. Robert is a best-selling author and owner of Woglemuth & Associates, Inc., which represents over 100 Christian authors. He recently released a book, Lies Men Believe: And the Truth that Sets Them Free, which seeks to expose the lies that men most commonly believe, and shows you how to combat those lies with the truth.

“The first step that men need to understand, and most men know this, how dangerous it is.” He then followed with this, “You take a day at a time.”

Robert talks candidly in his book about his struggle with pornography when he was in college, letting men know that they aren’t alone. He still actively fights against the temptation today in all that he does, and he does this by leaning on the practice of “one glance.”

Robert explains, “I’m walking through the airport, and if I see a woman dressed provocatively, I can’t help to see that image once, but I can help seeing it twice. So, I literally whisper to myself as I’m walking down the concourse, ‘Don’t look back.'”

This may seem extreme to some, however training your brain in small ways like this will help when the temptation to look at pornography arises.

To hear more tips on how to break free from the lies of pornography, listen to a clip from the interview below:

To hear about how wives can help their husbands break free from the lies believe, listen to the full interview when you sign up for a free trial of The Campfire!