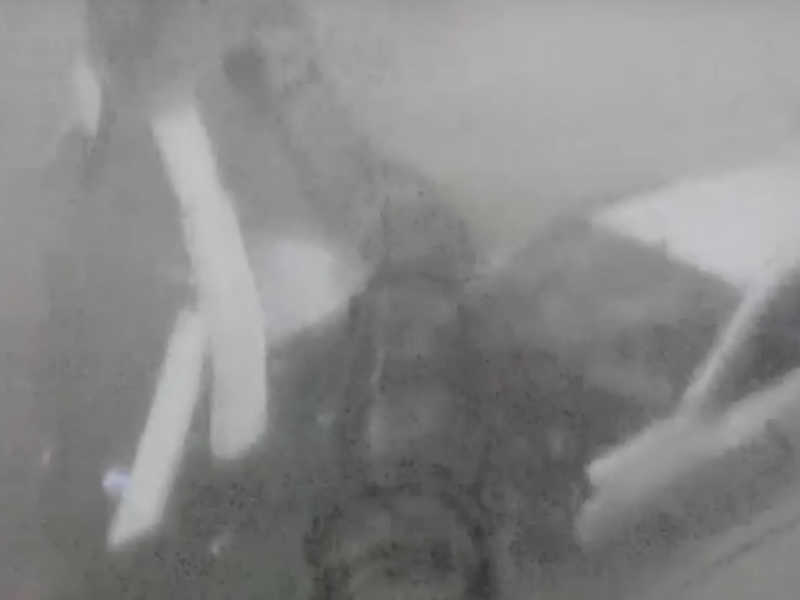 New video posted from the Caribbean shows exactly why people there and in the path of Hurricane Irma need our prayers.

According to the video description, the video shows Irma “destroying the MahoBeachCam.com camera located at AAA Rent-A-Car in St Maarten.”

The Youtuber who posted the video claims the camera stopped because the intense winds broke it. There was also footage posted from shortly after the storm passed through, crushing rooftops and buildings.

According to Fox News, the storm is “the strongest Atlantic Ocean hurricane ever recorded” and is headed towards Florida. Mandatory evacuations have been issued for the Florida Keys and Broward County’s coastal regions.

Irma comes right on the heals of Hurricane Harvey, which ravaged Texas and the Houston area with massive flooding.