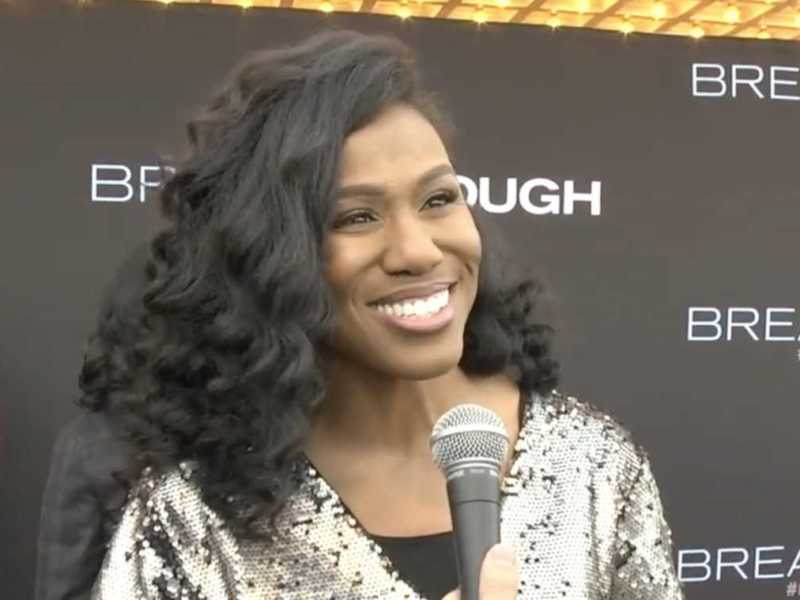 It’s important for Christians to walk the fine line between using and embracing culture.

“As culture morphs and becomes more modern, as technology advances — all of those things — we can take advantage of all of that without in any way molding and trying to conform the principles of truth just to suit newer thinking,” she explained. “We’ve got to remain true to the truths of God’s Word.”

Standing on the red carpet for an early premiere of the upcoming movie “Breakthrough,” starring “This Is Us” actor Chrissy Metz, Daytime Emmy winner Topher Grace and Golden Globe nominee Dennis Haysbert, Shirer said Christians should work to leverage art and technology to advance the Gospel.

That’s exactly what the 44-year-old preacher has done with her own career. In addition to teaching and writing, Shirer, daughter of well-known evangelist Tony Evans, was the lead actor in the 2015 drama “War Room,” which made the case for prayer on the silver screen, and is slated to reprise her acting career this August in “Overcomer,” a sports drama about finding identity in God.

Shirer argued we are in a golden era, so to speak, of faith-based entertainment, praising films like “Overcomer” and “Breakthrough,” which chronicles the real-life miraculous story of a Missouri boy who fell beneath an icy lake in 2015 and was declared dead for an hour before he inexplicably woke up.

The key to success when it comes to evangelizing, she explained, is marrying “strong principles with brand new packaging.”

“It allows a red carpet to be rolled out for a brand new audience.”

“Breakthrough” debuts in theaters across the country Wednesday, April 17. For more information about the film or to buy tickets, click here.

Do you want to grow in your faith with others? Join Kirk Cameron’s online faith-based community.