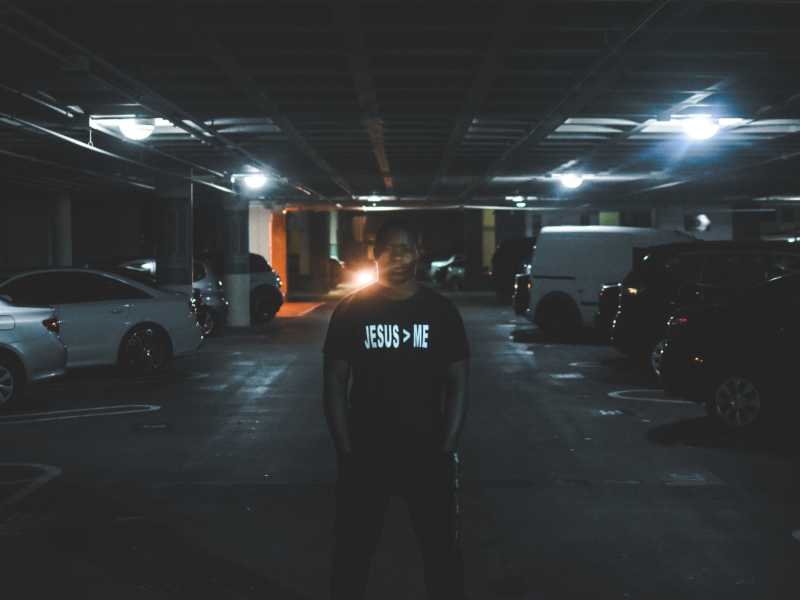 I scanned the social media post causally. The writer was a thought leader, a decorator type, discussing the beauty we can bring to a room, no matter how humble.

It was those last words, a qualifier of sorts, that made me pause – no matter how humble.

When exactly did we begin disassociating the two – beauty and humility – as if humility were actually a caveat to loveliness. But we have swallowed that hook a bit, haven’t we?

Moses was a very humble man, more so than anyone on the face of the earth. Num 12:3

He does not forget the cry of the humble. Psalm 9:12

If a realtor were offering me a run down on a humble home versus a beautiful one, I’m pretty sure I’d be drawn to the beautiful one. If a friend were introducing me to someone I have been dying to meet, I’m fairly certain I’d rather hear her say, “I want you to meet a lovely friend of mine.” Rather than, “This is my friend Katie. She’s very humble.”I can feel the awkward pause just writing that.

It’s fascinating what we have done to that humble word over time.

I dwell in the high and holy place, with him who has a contrite and humble spirit, to revive the spirit of the humble, and to revive the heart of the contrite ones. Is 57:15

God resists the proud but gives grace to the humble. James 4:6

In modern times the word humble rings of lack. The writer I mentioned above said it was a humble room because it was dismissive, lacking maybe even less than.

Interestingly enough the biblical definition isn’t all that different. It speaks of lowliness, meekness, and weakness – not popular words in our can-do culture.

But what if this lack speaks not only of what is missing but of Whom there is space for instead?

In 2018 the song This Is Me won the Golden Globe for best original song and the catchy tune became a battle cry, the soundtrack for the year. We all have heard it, sang it, felt it. My home was not exempt.

But when I let the words slide over my lips at a slower pace when I hear the words come from my own children’s mouths, there is a different ring to them:

I know that I deserve your love

‘cause there is nothing I’m not worthy of…

For we are glorious…

I make no apologies,

I know I’m treading on shaky ground calling out one of the most popular songs of the past year, but stay with me here.

The line between confidence and pride is thin at times and often grayed in our culture.

This world demands our confidence and our courage, but it is essential as believers that both of those attributes be under-girded by the truth of who He is, rather than who we are or they become pride. They become us reaching for forbidden fruit. Do you see it?

As believers our battle cry must not be this is me, but rather this is Him.

This is what humility does. It carves out space and flees from fake fillers – the false identities we can slip into so easily – and opts instead for more of Him. Yes, it comes with courage, but it is courage based on who He is, what He did at the cross. This courage is His grace extended to our humility, our lowliness, and meekness, here, now, today.

Let’s stand in awe of that. Let’s sing and shout and dance in honor of that.

Define humility as lack if you want, but that lack looks like less of me and more of Him. May our lives sing that song boldly. This is Him.

Humility is proper alignment. It is the ability to view ourselves in light of our Creator.

We live in a “this is me” culture, and while confidence in who we are is important it is only righteous in light of whose we are. We can divorce the two. Do you see it?

Katie Westenberg is a wife and mother to four, who is passionate about fighting fear and living brave. Married for 15 years, she lives in Washington state, enjoying life outside the city limits and any adventures that involve friends and family. She writes at IChooseBrave.comencouraging women to fear God and live brave.