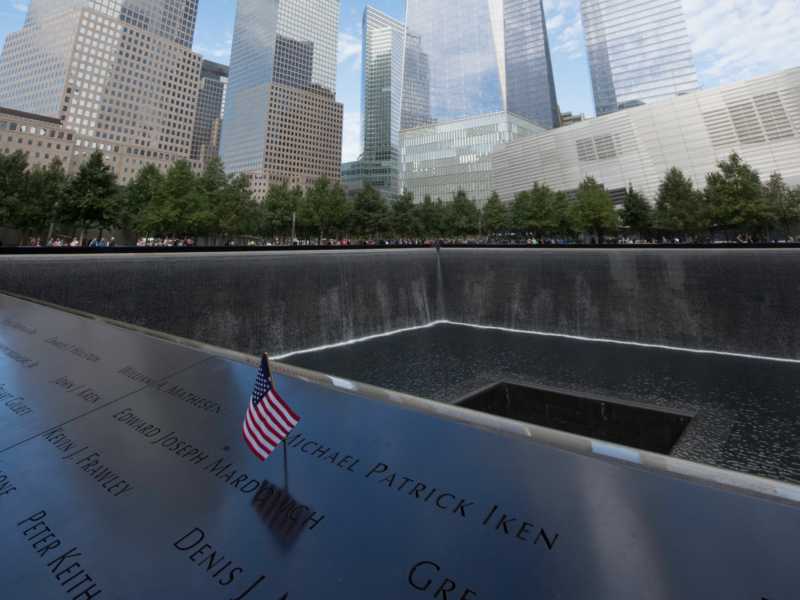 About 3 years ago, I was gifted a 1-year membership to audible.com. I have renewed my membership every year since because I discovered the joy of “reading” again. I could “read” (ok, listen!) while folding laundry, driving down the road, cooking dinner, or washing dishes. I got my kids hooked too. They LOVE audiobooks!

One of the genres I’ve become addicted to is biography. Biographies are a fascinating way to discover history because the reader can view major events through the lens of an individual life. The reader gains a birds-eye view of the way circumstances and choices change the course of lives, and sometimes, the course of history.

Last week, I finished American Ulysses: A Life of Ulysses S. Grant by Ronald C. White. My paltry (and often slanted) U.S. History education typically brushed over Grant. We hit the antics of Gould and Fisk, learned of him as Robert E. Lee’s nemesis, and mentioned him as the president who followed the roguish Andrew Johnson.

This biography was eye-opening.

I did not know that Grant was a West Point graduate who had participated in the Mexican-American War and garnered a love for this country to the south. He had to leave the army under less than honorable circumstances and was recalled to service at the outbreak of secession that led to the Civil War. He is the reason the olive branch of reconstruction was extended to the South and he fought vigorously against racism. He was hailed by Frederick Douglass in this statement: “To [Grant] more than any other man the negro owes his enfranchisement, and the Indian a humane policy. In the matter of the protection of the freedman from violence, his moral courage surpassed that of his party…”

As a nation, we owe his memory a greater debt than five seconds in an Animaniacs song or a cursory glance on our fifty-dollar bill. In fact, we would have less of the nonsense we see today if we knew the cost of what we have now.

We have forgotten the cost of maintaining our union.

We have lost our focus.

Today, we remember another, more recent event—one that changed the course of our nation.

I still remember what life was like on September 10, 2001 and I have witnessed the change in our nation since September 11, 2001. Today, as I walked the kids to school, flags slowly appeared around the neighborhood. My daughter asked, “Why is everyone putting out their flags?”

In her defense, she had forgotten the date.

In the brief time we had, I reminded my three kids what we remember today:

We remember the men and women who saved lives at the cost of their own.

We remember the flag rising above the rubble, and the flags that went up across the country, in a show of compassion and unity.

We remember the soldiers who fought and died to track down the masterminds of this cowardly attack. (Many remain in harm’s way.)

We remember—as we should every day—that life is precious, fragile, and fleeting.

We remember that someday, we will be called to home that no terrorist can invade.

Today, we remember a day of both darkness and light—the darkness of hate, and the light of self-sacrifice.

As a Christian, we need to take time each day to remember the cost of our freedom and fix our eyes on the home that awaits us on the other side.