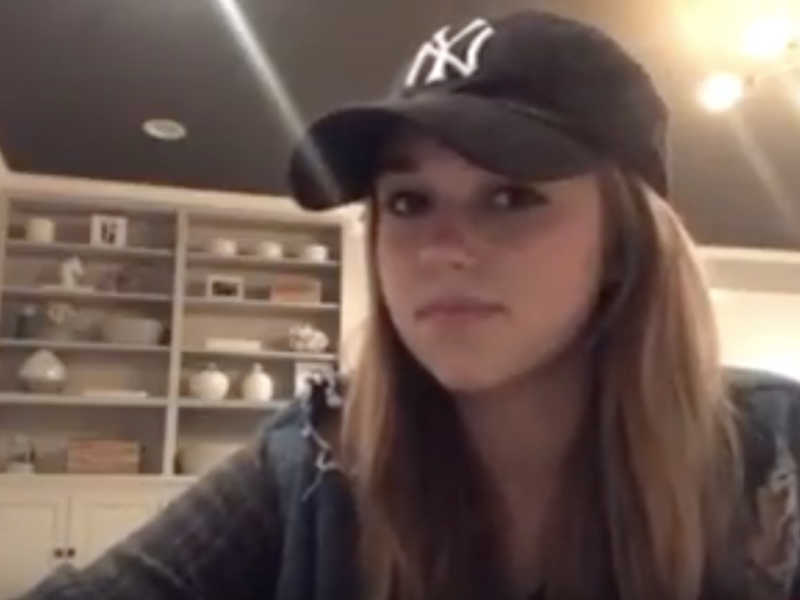 Sadie Robertson is at again, this time showing what a leader she is for her generation by calling on her young fans to unite and pray for President Donald Trump.

The “Duck Dynasty” star showed why she’s a great example for our daughters in a YouTube video posted last week titled “PRAYER FOR OUR COUNTRY.” For her, it’s not about politics or party lines.

“As an American citizen, I’m cheering you on. And I want to help shape the passion and the love of this generation,” she says.

Watch the entire video below:

No matter your politics, you have to applaud Sadie’s heart, intentions, and fervor to unite her generation around praying for our leaders.

The message of unity will be a big focus of Revive Us 2 on October 24. Don’t miss it! You can join thousands of people around the country by going to reviveus.com.

Watch: Jase Robertson shaved his beard off and you won’t recognize him