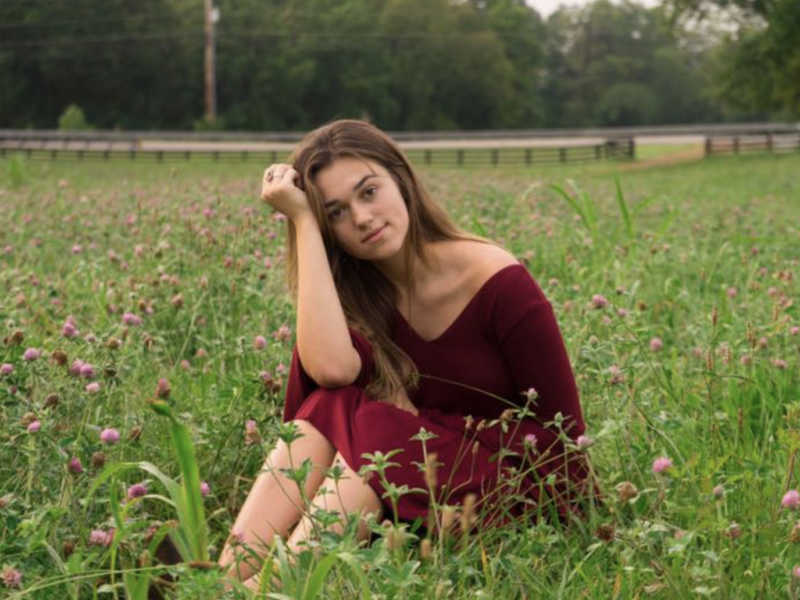 Sadie Robertson hasn’t held back recently when talking about her faith and opening up about her life. Sunday was no exception, as the TV darling revealed some of the “shocking things” she’s been told while doing photoshoots. The best part, though? Her attitude about them and the powerful takeaway about where her identity truly lies.

“A few months ago I showed up for a photoshoot that I had thought was going to be a natural no makeup photoshoot,” she began her Facebook post. “The director of the shoot took a quick look at me and said, ‘Nope this girl does not have the face to pull off a no makeup shoot.’ So they proceeded to spend around 2 hours making it look as though I had no makeup on.”

But that wasn’t the first time she’s heard something like that.

“I have never thought of myself as a model, but getting to dip my toes a little in this industry I’ve heard shocking things, had my stomach ‘fat’ pinched to make sure I knew which part I needed to get rid of. I’ve been told if I would loose 10 pounds then I may look like an actual model … ,” she said.

That would be enough to make anyone self-conscious. But Sadie? She’s taking a different approach:

These things at one point in my life would of really hurt me, but now I smile because I know my identity does not lie in my looks, my pictures, people’s comments or my Instagram. My identity lies within the hands of my God who I believe created me to be fearfully and wonderfully made. I believe EVERYONE has the face to pull off a “no makeup shoot” because that is YOUR FACE. The makeup is the extra. It’s fun, but when it becomes your everything that’s when you begin to loose everything about what makes you… YOU.

And now she’s getting the last laugh. Along with her powerful words, she shared a picture of herself without makeup. It’s something so many people need to see and read: