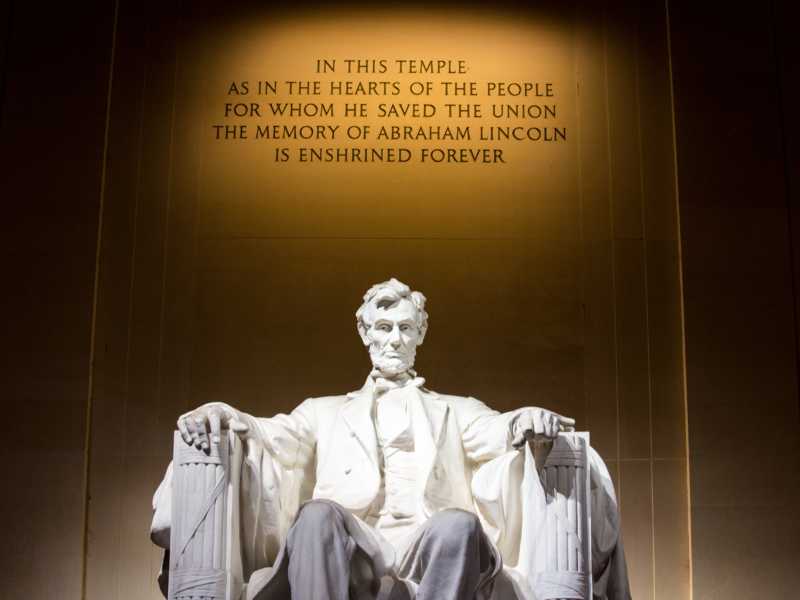 Yet another nominee for a government post has undergone intense questioning about her personal faith, with lawmakers openly asking Amy Coney Barrett, who is President Donald Trump’s nominee for the 7th Circuit Court of Appeals, on Wednesday about her Catholic views and how they would potentially interfere with her judicial duties.

READ: The One Thing That Could Be ‘Killing Your Spiritual Life’

The questioning appeared to center on Barrett’s Catholic faith and the perspectives that stem from it. Barrett is a law professor at the University of Notre Dame as well as a mother of seven.

The fear among a few senators, it seems, is that Barrett would put her Catholic faith ahead of her legal duties.

“You are controversial,” Sen. Dianne Feinstein (D-Calif.) said during the hearing, directing her remarks at Barrett. “You are controversial because many of us that have lived our lives as women really recognize the value of finally being able to control our reproductive systems.”

But it didn’t end there, with Feinstein pointing to Barrett’s speeches to express concern over how her faith might have an impact on her legal decisions. The senator at one point said “the dogma lives loudly within you.”

At another point, Sen. Dick Durbin (D-Ill.) asked Barrett to explain the term “orthodox Catholic,” which she had used in a 20-year-old paper that she once co-wrote.

Durbin later told The Daily Caller that, since Barrett had written and spoken extensively about faith in public life, he felt the questions about her religious perspective were warranted.

“I prefaced my remarks by saying that going into a person’s religion is not the right thing to do in every circumstance. But she’s been outspoken,” he said. “As a law school professor at Notre Dame she has taken on the tough challenge of how a person with strong religious beliefs becomes a judge and looks at American law.”

He continued, “So I think she has fashioned herself somewhat of an expert and I didn’t feel uncomfortable asking that question.”

Want to make sure your marriage looks different from the world’s? Click here

The Hill has more on the debate surrounding Barrett and the article she wrote nearly 20 years ago:

Testifying before the Senate Judiciary Committee, Notre Dame Law Professor Amy Coney Barrett pushed back on a report from the Alliance for Justice that that says she believes a judge “does not have an obligation to faithfully apply the Constitution or laws when she personally disagrees with them.”

“That is not true,” Barrett said when Sen. Orrin Hatch (R-Utah) quoted the Alliance for Justice report. […]

The Alliance for Justice report cites a 1998 law review article that Barrett co-authored. The article states, “we believe that Catholic judges (if they are faithful to the teaching of their church) are morally precluded from enforcing the death penalty. This means that they can neither themselves sentence criminals to death nor enforce jury recommendations of death.”

For his part, Sen. Ben Sasse (R-Neb.) seemed uncomfortable with the religious questioning, asking Barrett about the religious test clause in the Constitution and proclaiming, “I think some of the questioning that you have been subjected to today seems to miss some of these fundamental constitutional protections we all have.”

As Faithwire previously reported, this is the second time in recent months that a nominee’s Christian beliefs have been brought up during a hearing. You might recall back in June that Sen. Bernie Sanders (I-Vt.) snapped at Russell Vought, Trump’s nominee for deputy director of the White House Office of Management and Budget, repeatedly taking aim at his views on Christian theology.