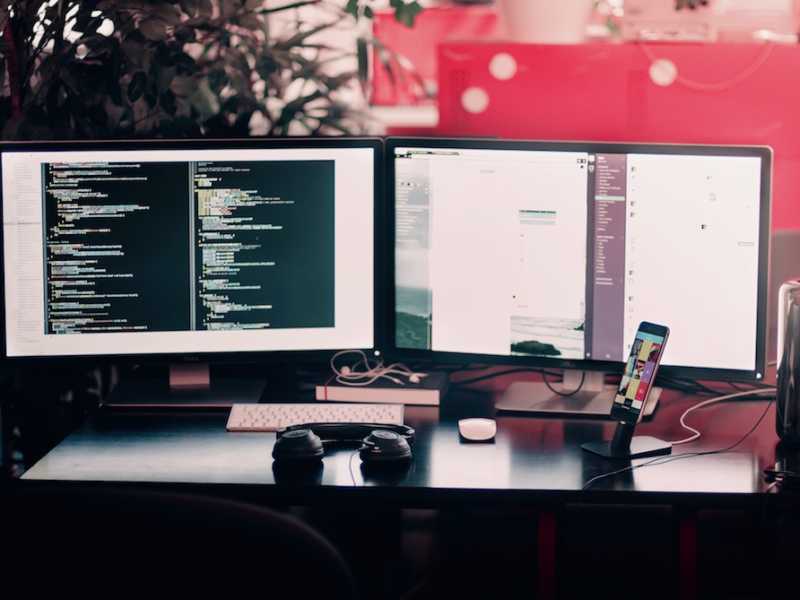 Simon & Garfunkel could hear The Sounds of Silence, welcoming their old friend darkness. But how about you? New research indicates the average Americans consumes 34 gigabytes of content each day, encountering 100,000 written words from numerous sources daily. This has given rise to what is known as “infobesity,” which refers to being unable to describe an issue and make effective decisions due to an abundance of information. Perhaps we need to reacquaint ourselves with that old friend and go on what is being referred to as a silence diet.

The abundance of information has the propensity to make us “cranky, distracted, and ineffective, intellectually and emotionally bloated.” The famous jam study out of Columbia University confirms this. Conducted in 1995, two groups of individuals were placed before two varying sizes of jams at a supermarket. One group had 24 jams to choose from, the other had 6. 30 percent of the people in the smaller group purchased jam, whereas only 3 percent purchased from the larger group.

In our increasingly loud world, we are inundated with an abundance of information and choices. Unfortunately, we are reluctant to pull away and retreat into the silence. But as is often the case, the silence can be deafening with the things that have been left unsaid. These memories serve as fond reminders of yesteryear, but they also have the capacity to subversively say that your best years are behind you.

Believing it is proverbially downhill from here, the lonely person in silence is paralyzed by the past and feels useless in the present. F. Scott Fitzgerald, author of The Great Gatsby, echoed this more eloquently when he wrote, “The loneliest moment in someone’s life is when they are watching their whole world fall apart, and all they can do is stare blankly.”

But just as there are two sides of a coin, the silence also prepares to reenter the noise with more effectiveness. John Milton considered solitude sometimes the best society. Montaigne believed that the greatest thing in the world is to know how to belong to oneself. Johann Wolfgang von Goethe believed that loneliness was required in the pursuit of beauty, but ultimately led to company, replacing loneliness with beautiful companionship.

In the appearance of loneliness amidst the deafening silence, the lonely person can be reminded that though Satan shouts, God whispers. He whispered to Elijah because inherent within a whisper is closeness. You only shout when you are far away or unsure about what you say. You whisper when you are close to the person and a trusted friend of the one you are speaking to. We read in the Scriptures that Jesus often retreated to quiet places (Luke 5:16). If he needed to do it then, how much do we need to do in our technological amplified world?