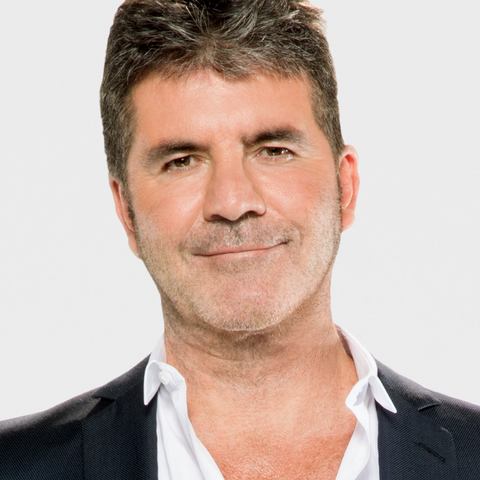 Famed critic Simon Cowell revealed a big secret about his personal life this weekend. The former “American Idol” judge and current “America’s Got Talent” judge said he hasn’t been on his smartphone for 10 months. The result? “It has absolutely made me happier,” he told The Mail.

“The difference it made was that I became more aware of the people around me and way more focused,” the 58-year-old said. “The thing I get irritated with is when you have a meeting everyone’s on their phone – and I was probably in that place too. You can’t concentrate.”

“It has been so good for my mental health,” he continued. “It’s a very strange experience but it really is good for you and it has absolutely made me happier.”

Kirk Cameron recently revealed in one of his Campfire videos that he took his email off his phone and the results were similarly amazing.

In fact, Cameron has even created an entire course about the effects of social media and offers practical resources for parents who have kids in that stage of life. (More details here.)

The list of people either curbing or cancelling their smartphone use us growing. As ABC notes, Apple investors recently wrote a letter to the developer “urging the tech giant to offer parents more tools to fight against the negative effects of heavy cellphone use.”

One former Facebook executive admitted last year that he thinks the social media giant is “ripping apart the social fabric of how society works.” In response to backlash, Facebook has changed its algorithm that decides what people see in their feeds.

But no matter what changes Facebook makes, ultimately the responsibility of time spent on social networks rests with the individual consumers. It seems Cowell understands that. But do you? Do I? Kinda makes you think, doesn’t it?