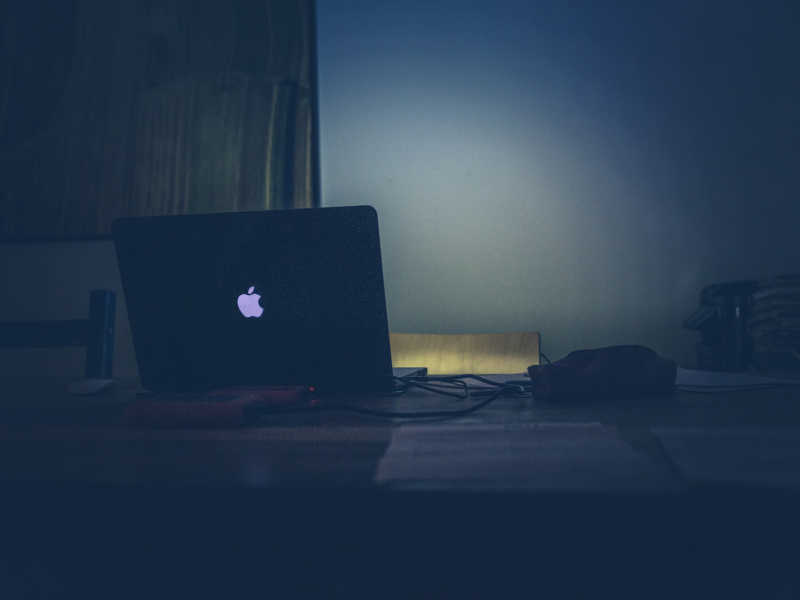 According to authorities in Albuquerque, New Mexico, a man behind bars may have put himself there with the help of a smart home device. Eduardo Barros and his girlfriend were reportedly house-sitting a home over the weekend. When she got a text message, Barros became angry, accusing her of cheating on him, and allegedly hit and kicked her.

Then he got a gun, told her he was going to kill her, and asked, “Did you call the sheriff’s?” The smart home device heard those words and took them as “call the sheriff’s.” Deputies responded and Barros was taken into custody. The sheriff told ABC News that the device likely saved the woman’s life.

Technology no doubt presents enormous challenges these days. A Texas teenager taking a bath was electrocuted when her cell phone fell into the bathtub. Forbes is reporting that personal data for as many as fourteen million Verizon customers was exposed because of a security lapse. Cell phones have made Internet pornography more available than ever, especially to children.

However, there’s good news in today’s tech news as well: one week after North Korea launched a missile capable of reaching Alaska and Seattle, the US carried out the first successful interception of such a weapon. MIT is working on 3D printing with the potential to build houses in remote locations where materials and labor would be in short supply. And robots are being developed to help fight cancer.

Technology is morally neutral. The same laptop I used to write today’s Daily Article could be used to write and spread heresy. Alfred Nobel created dynamite for construction purposes, but his invention was soon deployed as a weapon. The technology that led to atomic bombs also led to nuclear power plants that produce 20 percent of America’s power.

Because technology can be employed for great good and great evil, it is vital that we use it biblically. Consider two principles:

One: Submit your use of technology to Jesus every day.

Georg Christoph Lichtenberg advised, “Never undertake anything for which you wouldn’t have the courage to ask the blessing of heaven.” Continually ask the Spirit to control this powerful dimension of your life (Ephesians 5:18).

Two: Make times to fast from technology so you can rest and reset.

During a hectic period for Jesus’ disciples, when “many were coming and going, and they had no leisure even to eat,” he said to them, “Come away by yourselves to a desolate place and rest a while” (Mark 6:31). Regularly declare independence from the “infobesity”of our day.

Nobel laureate Christian Lous Lange famously observed that “technology is a useful servant but a dangerous master.” Which is it for you today?

Now read this: Could this be the secret to breaking free from pornography?